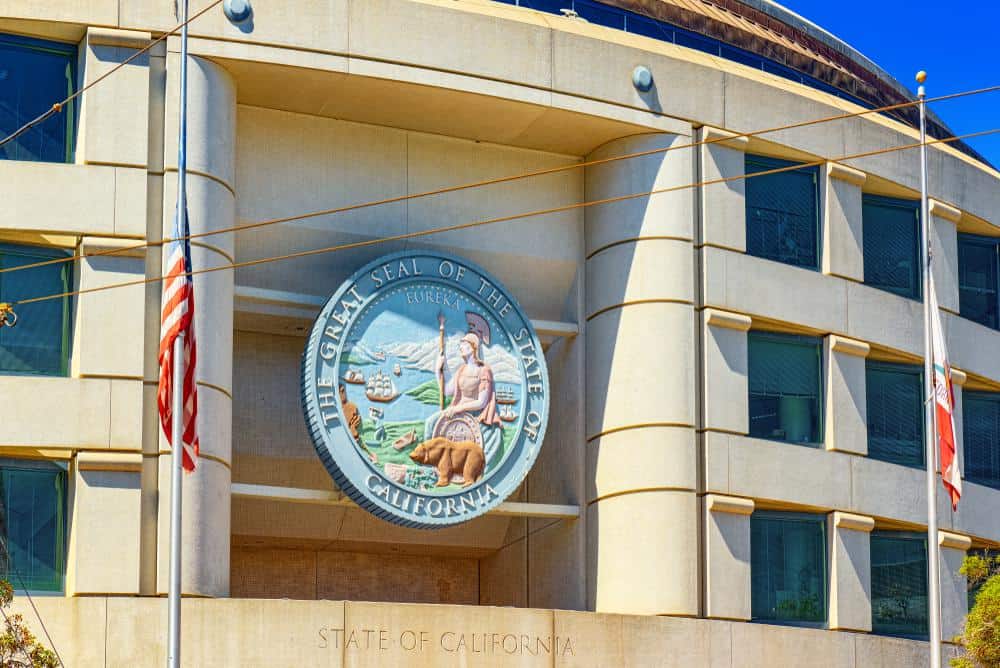 The Safety and Enforcement Division of the California Public Utilities Commission (CPUC) announced on Thursday that they had reached a settlement amount of $550 million with the Southern California Edison utility company over their role in 5 wildfires that occurred in 2017 and 2018.

CPUC investigations in the late 2010’s and early 2020’s concluded that Southern California Edison equipment sparked the Thomas, Liberty, and Rye Fires in 2017 and the Woolsey and Meyers Fires in 2018. Of these, the Woolsey and Thomas Fires proved to be the most destructive. The Thomas Fire, which burned through Ventura and Santa Barbara Counties between December 2017 and March 2018, was the eighth largest in state history, burning 440 square miles, destroying 1,063 buildings and causing the direct deaths of two people. The Woolsey Fire proved to be the eighth most destructive in state history, scorching Ventura County in November 2018 with a blaze that covered nearly 100,000 acres, destroying 1,643 buildings and killing 3 people.