Danske Bank Settles Fraud Charges with SEC, DOJ for Over $2B 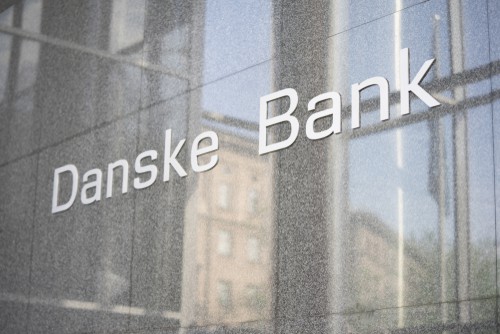 The Securities and Exchange Commission has announced and settled fraud charges against Danske Bank for misleading investors about its anti-money laundering (AML) compliance program in its Estonian branch and failing to disclose the risks posed by the program’s significant deficiencies.

The multinational financial services corporation headquartered in Denmark agreed to pay $413 million ($178.6 million in disgorgement, $55.8 million in prejudgment interest, and $178.6 million in a civil penalty) to settle the SEC’s charges.

The total settlement amount as part of an integrated, global resolution with the SEC, the DoJ, the United States Attorney’s Office for the SDNY, and Denmark’s Special Crime Unit, reached more than $2 billion.