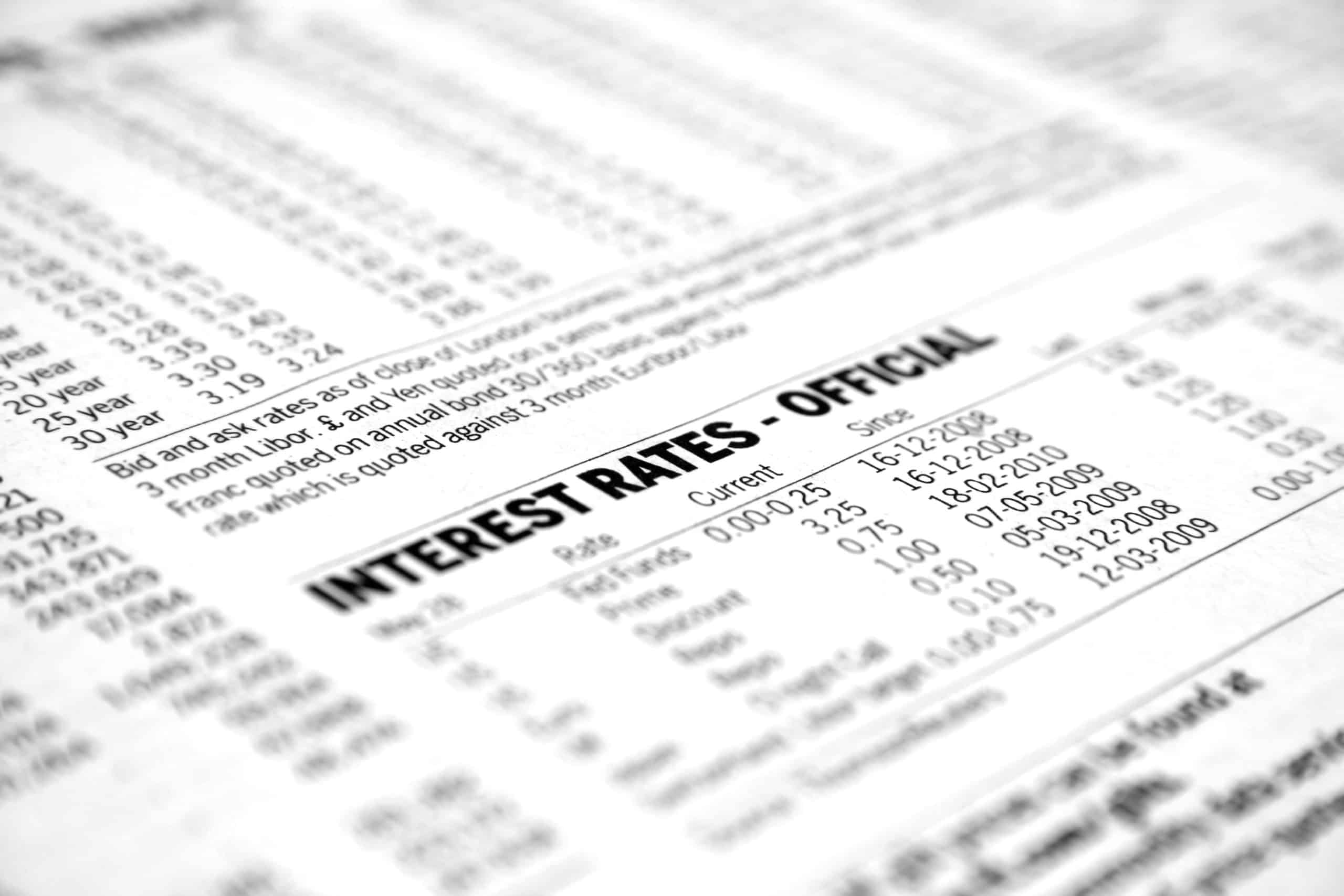 The Second Circuit ruled that third party debt-buyers are subject to state usury laws, and can no longer charge excessively high interest rates on loans and credit cards.

This case will have a significant effect on purchasers of debt and a variety of lenders that relied on preemption under federal law to charge interest rates higher than what would otherwise be permissible under state law.

However, the decision will not “significantly interfere” with banks powers under the National Bank Act (NBA). Banks will still have the authority to charge interest, make and sell loans.

Prior to the Second Circuit decision in Madden v. Midland Funding, LLC, the District Court had decided the NBA preempted the state usury laws, which allows national banks to “charge on any loan … interest at the rate allowed by laws of the State, Territory, or District where the bank is located.”

The National Bank Act was established in part to provide remedies to those affected by the bank overcharges and to limit the liability of national banks. No matter in what state a customer resided, the interest rate permitted is determined by the bank's location.

The plaintiff in Madden, a resident of New York, filed a putative class action alleging the debt buyer Midland Funding charged an excessive interest rate in violation of the Fair Debt Collection Practices Act by falsely representing the amount of interest the company could collect in a collections letter. In New York, the maximum interest rate for a loan up to $250,000 is 16 percent.

The plaintiff had opened a credit card account with Bank of America in 2005. The bank transferred the account to FIA Card Services, a national bank in Delaware. During the transition, the interest rate was jacked up to 27%, which was permitted under a Delaware choice-of-law provision.

Once the customer agreed to the amendment, the NBA allowed the company to collect any interest rate agreed to, notwithstanding the usury laws in the state where the customer resided.

After several years, the plaintiff defaulted on his payments and the debt was sold to Midland Funding, LLC, a non-national bank.  Because the account was transferred, Midland could collect the same rate of interest under the amended agreement pursuant to the “rate exportation” provisions of the NBA. The 27% interest rate was also allowed under Delaware law.

The Second Circuit reasoned that the NBA was created for national banks and to extend the NBA to cover third-party debt purchaser “would create an end-run around usury laws for non-national bank entities that are not acting on behalf of a national bank.”

The court believed that the provisions should not extend to the assignees of national banks because Midland was not acting on behalf of a bank or FIA Card Services. Once the account was assigned to Midland, FIA and the well-known bank did not retain an ownership interest in the account.

This case was distinguished from other circuit decisions because the national banks did not retain ownership interest in the account and the bank was not the party that charged the challenged interest.