Deceased Radiologistâ€™s Estate on the Hook for $8.1M Jury Verdict 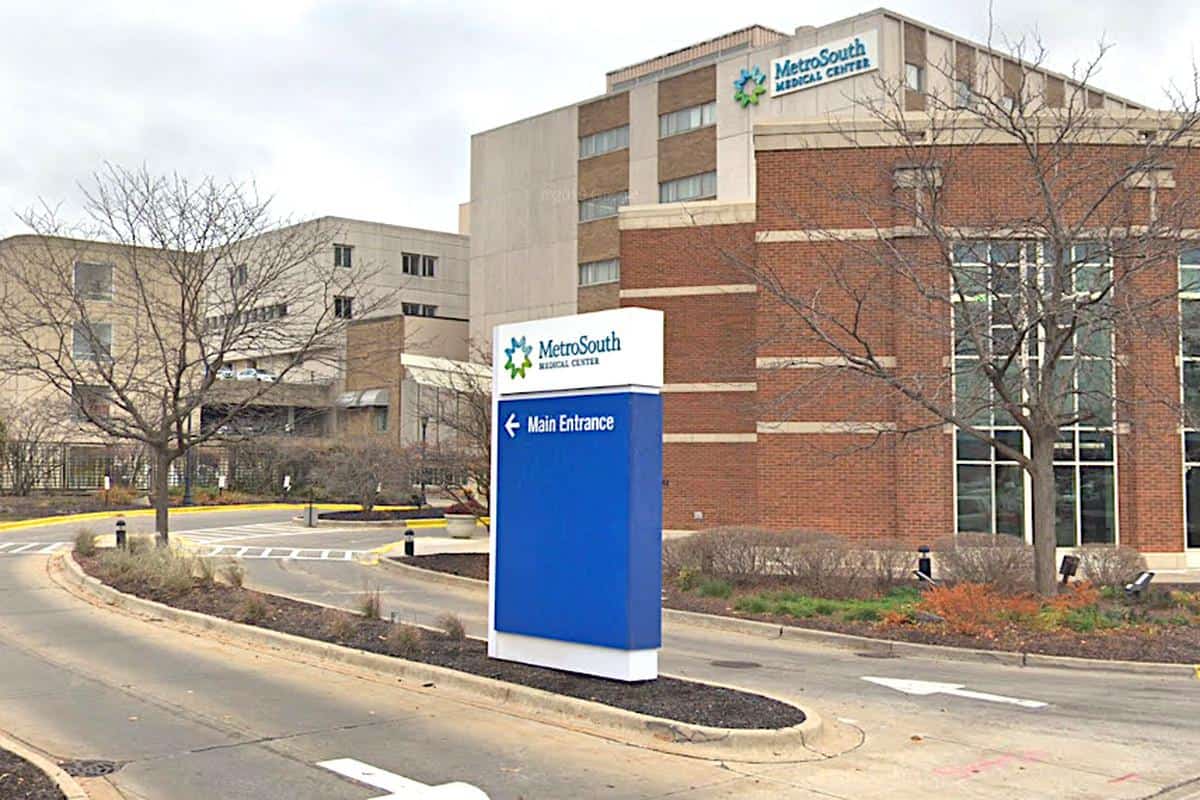 The estate of deceased radiologist Palmer Jane Blakley, MD, and the corporation tied to her defunct practice must pay $8.125 million to remedy a missed cancer diagnosis in 2013, an Illinois jury determined last month.

Althea Wright first visited the now-shuttered MetroSouth Medical Center in August 2013 for chest x-rays, but Blakley failed to spot a round density in her left lung at the time. It wasn’t until October 2014 that providers at another South Illinois hospital pinpointed the cancer, but it had already progressed from stage 1 to 3.

She subsequently died five months later, compelling the family to file suit, resulting in the verdict.