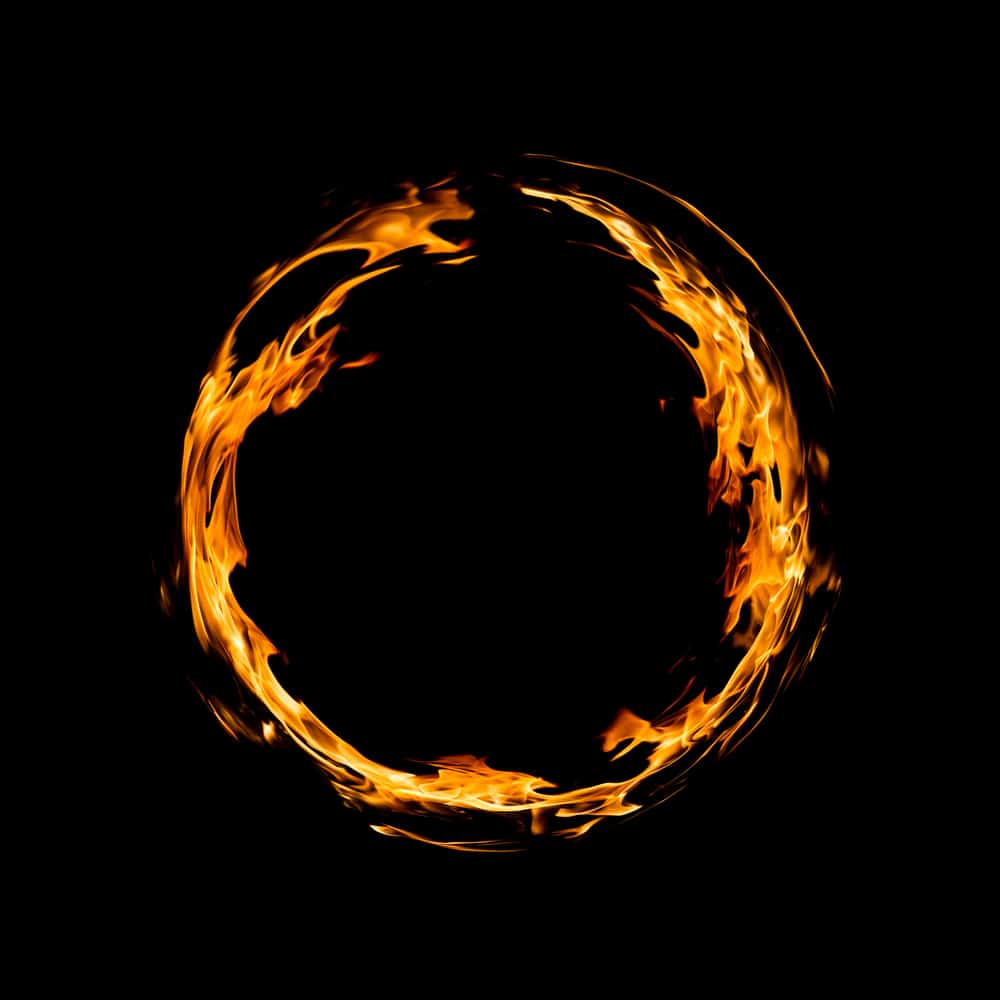 A Fulton County, GA, jury awarded plaintiff Linda Bullard $6 million in damages after ruling against a pawnshop owner for negligence and breach of implied warranty of merchantability for the sale of a faulty .380 pistol. Bullard filed suit on behalf of her 15-year-old deceased son William O. Bullard III in 2001, who was killed when the handgun unexpectedly fired.

Jimenez Arms, Inc formerly, Byrco Arms, Inc. manufactured the J48 .380 pistol. This model is widely known as the Saturday night special or junk gun It has been produced since the late 1980's. In the past, this model was the focus of state legislation banning the sale and distribution of the handgun due its poor workmanship, wide availability and threat to public safety.

Shortly after purchasing the pistol, the sister attempted to fire the pistol at a gun range and the firearm jammed. She returned the item to the pawnshop for repair or replacement. Richardson attempted to clear the chamber without success and instructed the sister to bring the handgun to the shop the following Monday.

Hardware followed Richardson's advice and returned home. In her residence, Hardware accidentally dropped the handgun on a table. The pistol fired hitting her brother in the abdomen causing serious injuries.

Bullard's mother claimed because Hardware was inexperienced in weapon handling compared to Richardson's known superior experience, Richardson negligently instructed Hardware to keep the gun over the weekend. She claimed Richardson's negligence instructions and the faulty firearm lead to her son's death.

The Plaintiff claimed breach of implied warranty of merchantability against the seller because the firearm was defective at the time of sale. This tort doctrine protects the buyer from latent defects unlikely to be discovered through regular use of caution. Moore v. Berry, 458 S.E.2d 879, 880 (Ct. App. 1995).

By inspecting the firearm, Richardson was aware the weapon was defective and held a live round of ammunition. In addition Richardson's notice of the defect, the firearm was a direct cause of the son's death.

With the facts presented in this case, Linda Bullard satisfied all four elements of the doctrine:

A good is subject to warranty if the seller promises that the product will function properly or do what it is supposed to do. The sister purchased the handgun on Richardson’s advice as functional and in working condition.

A warranty whether it is express or implied the protection extends to any natural person within the household or family relationship of the buyer. O.C.G.A. 11-2-715 (West 2014).

Representing the Plaintiff was Lloyd Bell of Bell Law Firm, Atlanta, GA. This case is Bullard v. Bryco Arms, No. 02VS027125