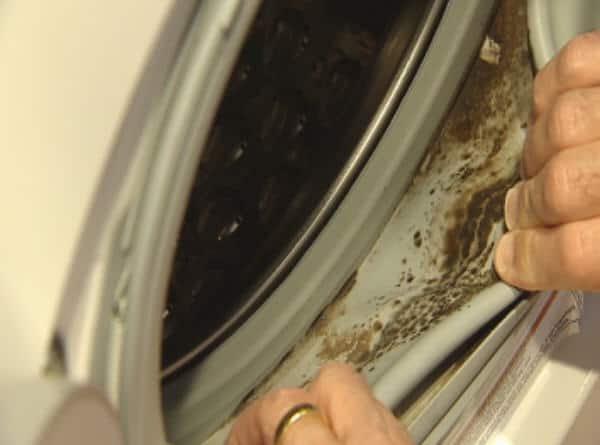 In the first of many federal class action suits pending against Whirlpool Corp, a federal jury in Ohio rejected a class action charging Whirlpool's washing machines developed mold and odors.

Commenting on the recent verdict, plaintiffs’ lead counsel, Jonathan Selbein stated, “We think there are good grounds for appeal based on pre-trial rulings that prevented us from showing the jury very compelling evidence. . . evidence of the health risks Whirlpool itself recognized that mold in its Duet washers could cause. We intend to appeal.”

The federal jury trial in Ohio focused on class action members who purchased 20 Whirlpool Duet, Duet Sport, and Duet HT Brand front loading washing machines manufactured between 2001 and 2008. The buyers complained that their machines were negligently designed and accumulated mold.

Whirlpool consistently made attempts to renew its motion to contest class action status, which was granted in July 2010. Whirlpool argued that the existence of mold in the models was rare and the majority of Duet owners did not complain about a mold problem. Whirlpool also claimed, because the machines were built on different engineering platforms the plaintiffs did not suffer a common injury.

Whirlpool class action suits are pending in several states including Illinois, Massachusetts, Florida, North Carolina, and California. An Illinois trial is set for July 2015 involving the Kenmore washers, manufactured by Whirlpool for Sears.

Consumers complained that the Duet Whirlpool washers expelled noxious odors, cleaned inadequately, and accumulated mold and bacterial debris in the crevices. Customers began complaining to Whirlpool about the mold as early as 2003; on average Whirlpool received two to three calls per day. One of the named plaintiffs in the Ohio suit stated mold started growing in her washing machine nearly six months after purchase.

In response to the complaints, Whirlpool made several design changes to the Duet washing machines. Whirlpool removed crevices in the connecting brackets and added sanitary cycles, an internal fan, and a maintenance cycle.

Despite the mechanical changes, buyers complained the solutions offered by Whirlpool did not solve the issue. Whirlpool instructed consumers to purchase Whirlpool’s Afresh cleaning agent, run extra wash cycles, and clean the rubber doors with bleach after each use.

To be successful in a claim for tortious breach of warranty,  plaintiffs needed to have satisfied the following elements:

To support a negligent design claim, the plaintiffs needed to have satisfied the following:

For a negligent failure to warn claim, the plaintiffs had to establish:

Additionally, the plaintiff had to show that if Whirlpool was exercising ordinary care the company knew or should have known the machines were defective and failed to warn consumers about the risk.

This case is:  In Re: Whirlpool Corp. Front-Loading Washer Products Liability Litigation No. 1:08-WP-65000 in the U.S. District Ct. Northern District of Ohio.