Defrauded College Students Will Have $6B Forgiven in New Settlement 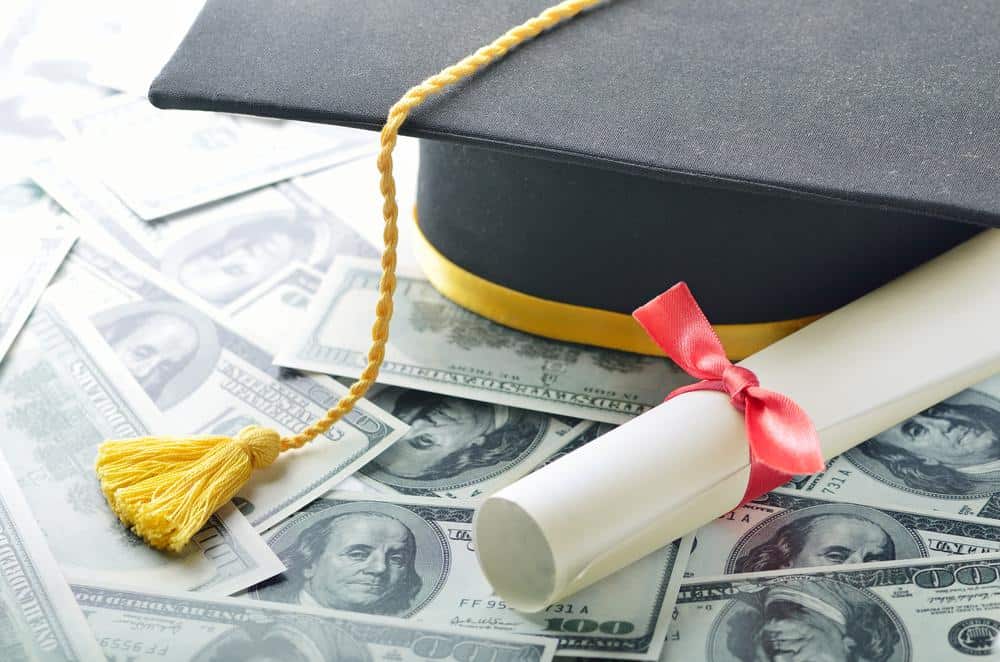 The Biden administration has agreed to cancel $6 billion in student loans for about 200,000 former students who say they were defrauded by their colleges, according to a proposed settlement in a Trump-era lawsuit.

The agreement filed Wednesday in San Francisco federal court would automatically cancel federal student debt for students who were enrolled at one of more than 150 colleges and later applied for debt cancellation because of alleged misconduct by the schools.

Almost all the schools involved are for-profit colleges. The list includes DeVry University, the University of Phoenix and other chains still in operation, along with many that have folded in recent years, including ITT Technical Institute.