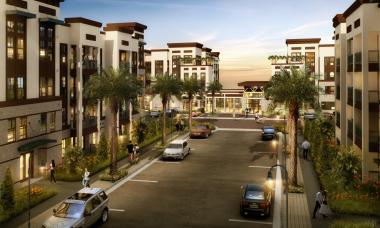 A luxury apartment community is being built in the first phase of Gateway, a mixed-used development in Orlando.

The developers of a huge retail, office and apartment complex in Orlando, FL, recovered a $14.5 million jury verdict after being fraudulently deprived of their membership interest in the $500 million project near Orlando International Airport.