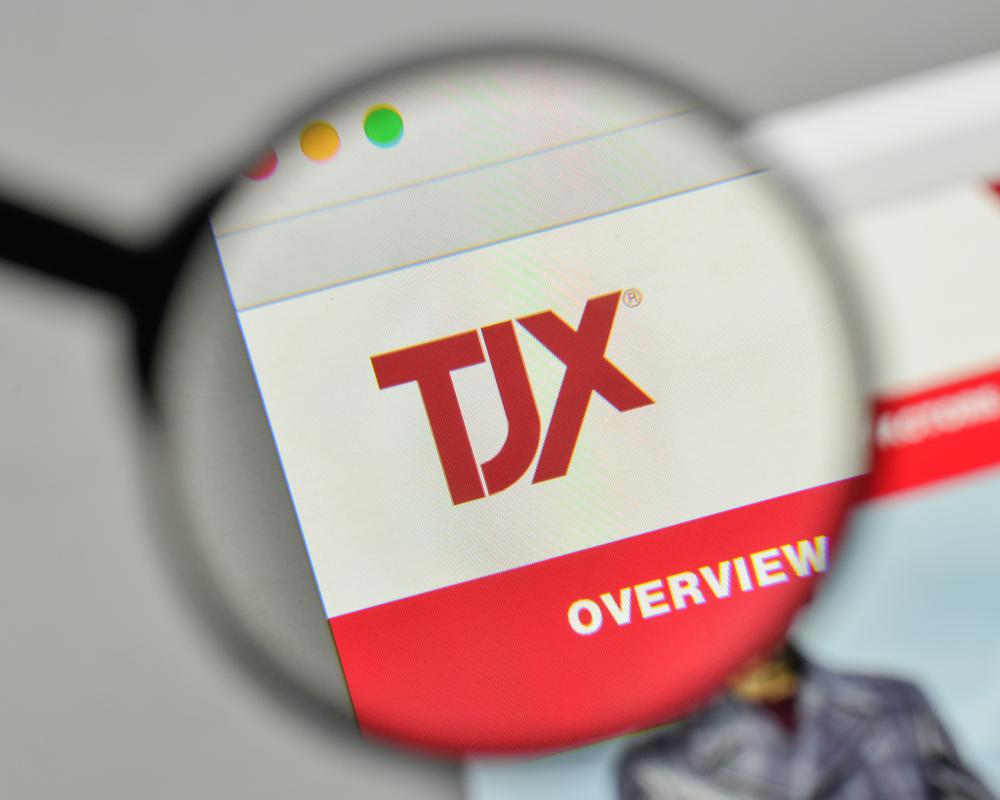 The U.S. Consumer Product Safety Commission (CPSC) announced that The TJX Companies Inc., of Framingham, Massachusetts, has agreed to pay a $13 million civil penalty for selling, offering for sale, and distributing previously recalled consumer products. It has further agreed to maintain a compliance program to ensure that it meets the obligations of the law and this settlement going forward. The agreement settles charges that the firm knowingly sold, offered for sale, and distributed approximately 1,200 recalled products from 21 separate voluntary corrective actions during a five-year period from March 2014 through October 2019.

Federal law prohibits the sale, offer for sale, or distribution in commerce of a consumer product that is subject to voluntary corrective action, such as a recall, that has been publicly announced and taken in consultation with CPSC.

CPSC staff charged that TJX sold, offered for sale, and distributed the recalled products through its brick-and-mortar retail stores including T.J. Maxx, Marshalls, HomeGoods and online. The majority of the post recall sales were products recalled due to the risk of infant suffocation and death including the Kids II Rocking Sleepers, Fisher-Price Rock ‘n Play Sleepers, and Fisher-Price Inclined Sleeper Accessory for Ultra-Lite Day & Night Play Yards.