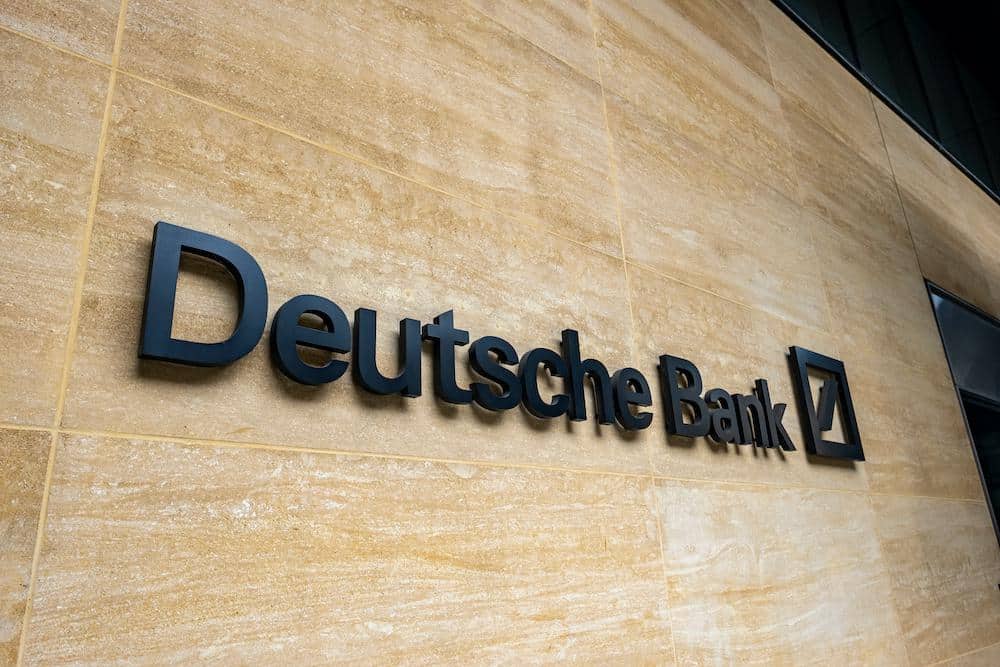 The New York State Department of Financial Services said the bank did not properly monitor Epstein’s transactions, despite widespread public knowledge about his sexual misconduct.

It said Deutsche Bank’s failure led to its processing of hundreds of Epstein’s transactions that should have been more closely scrutinized, including payments to victims and law firms representing him and his accomplices.

The state regulator said Deutsche Bank also failed in its relationships with Danske Bank Estonia and FBME Bank by not properly monitoring their correspondent and clearing operations.