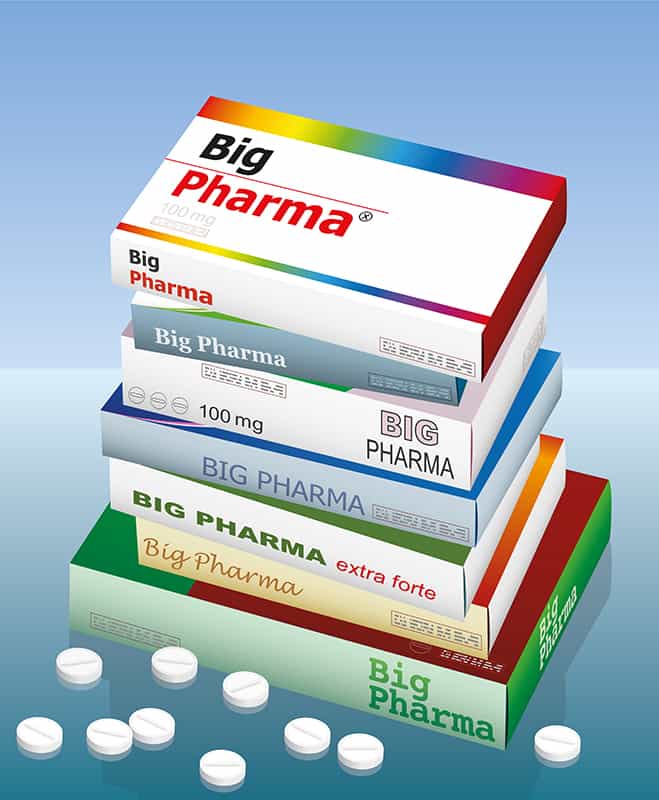 Mass tort plaintiffs face a new preemption risk as drug companies are coordinating the use of a deadly trio of rulings to defeat weaker cases in multidistrict litigation dockets.

“Defense firms have continued an attempt to expand the scope of these decisions to make broader preemption arguments related to brand name drugs as well as generics. These attempts have been successful in several individual cases,” said John Ray, a leading consultant to the Mass Tort industry for over a decade.

“The drug companies are coordinating to pick off weaker cases,” he said. “These cases are increasingly getting cited in arguments to dismiss all of a plaintiff’s claims. These involve viable state court claims that are being removed to federal court, where the claim is ruled invalid.”

Ray will focus on these preemption rulings in the four-day Mass Torts Immersion Course held January 15-18 in Ft. Lauderdale, Fl. “This is something that mass tort plaintiff lawyers need to be educated about. Bad case law is being created by rulings in weak cases. The bad case law can be used to create additional bad case law.”

Stephanie Yates v. Ortho-McNeil-Janssen Pharmaceuticals was a failure to warn case filed under New York state law that the drug companies removed to federal court, where the claim was ruled invalid. Yates was 17 when she had a stroke after using the Ortho Evra birth control patch. The patch was approved by the FDA in 2001 and the Detailed Patient Labeling included the warnings about the risk of stroke. A licensed physician's assistant prescribed the patch for her and warned the girl about the danger of strokes.

The court applied the learned intermediary doctrine, that a warning to the treating physician fulfills a drug maker’s duty to warn of potential dangers. The judge brushed aside her claims that the warnings were insufficient because she was a minor at the time, and that her mother did not know she was using the patch.

“The Defendant’s duty to warn is to the physician and not the patient,” the court ruled, granting the drug companies’ motion for summary judgment.

Donna Booker v. Johnson & Johnson was a defective design claim brought under Georgia law. The case was removed to federal court where it was ruled invalid, because it was preempted by federal law.

Booker’s daughter died of a pulmonary embolism as a result of using the Ortho birth control patch. The mother filed a claim under Georgia law that the patch was defectively designed and manufactured. The mother had established a prima facie case sufficient to present to a jury for a design defect claim.

After removing the case to federal court, the drug company filed a motion for judgment on the pleadings, but was defeated. The drug company followed up with a motion for summary judgment, arguing that it was impossible for the company to comply with both federal and state drug laws.

The analysis turned on whether the drug company could have changed the composition of the drug to make it safer. Federal law, however, prohibits making a change without FDA approval.

The US Supreme Court has ruled that in such cases, state-law design-defect claims that turn on the adequacy of a drug’s warnings are pre-empted by federal law. The court granted summary judgment to the drug company.

Court reads the mind of the FDA

In re: Incretin-Based Therapies involves four incretin (metabolic hormones that stimulate a decrease in blood glucose levels) diabetes drugs -- Byetta, Januvia, Janumet and Victoza. The plaintiffs charge that the drug companies failed to warn on the labels that they could cause pancreatic cancer.

Again, the drug companies argued that it was impossible to add the warning without FDA approval, and therefore the claims were preempted by federal law.

The FDA does not have a position on whether the incretin drugs cause cancer. But the court said the FDA would have rejected the label warning because:

Meanwhile the court brushed aside plaintiff's arguments that:

The court concluded: “Defendants have demonstrated by clear evidence that the FDA would have rejected a reference to pancreatic cancer in the product labeling.”