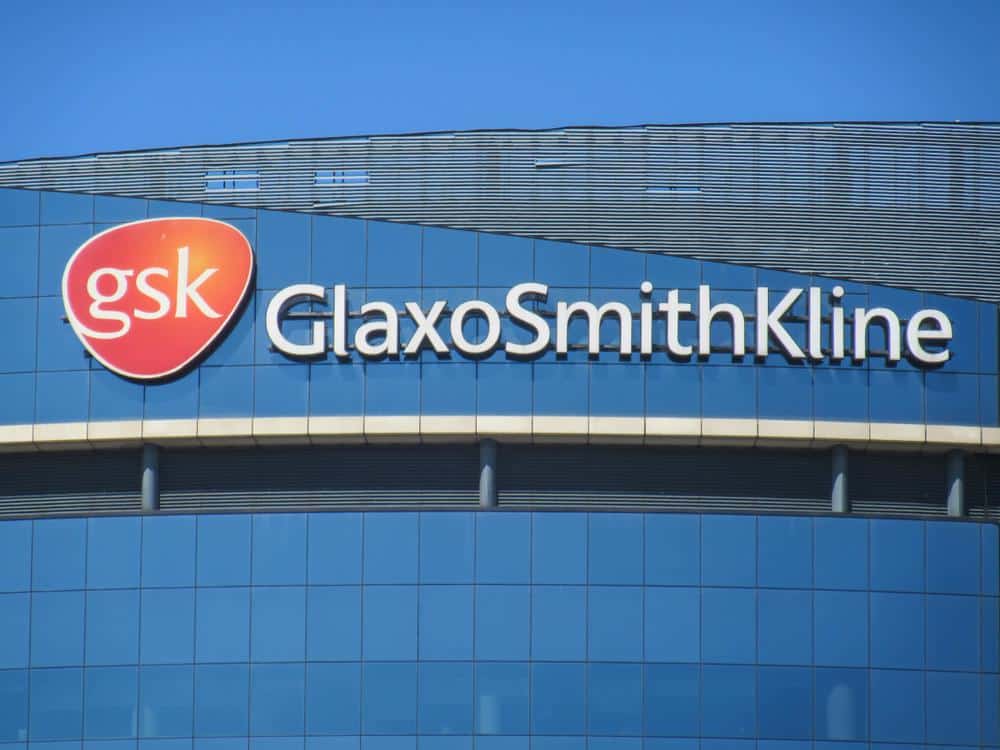 Drug giant GlaxoSmithKline earned two victories in the ongoing battle to treat AIDS, one involving a patent settlement and the other securing FDA approval for a longer-term HIV treatment from GSK-owned ViiV Healthcare.

Gilead agreed to pay a one-time fee of $1.25 billion in the first quarter of this year plus 3% royalties. The money will be divided among ViiV’s owners, which includes Pfizer.