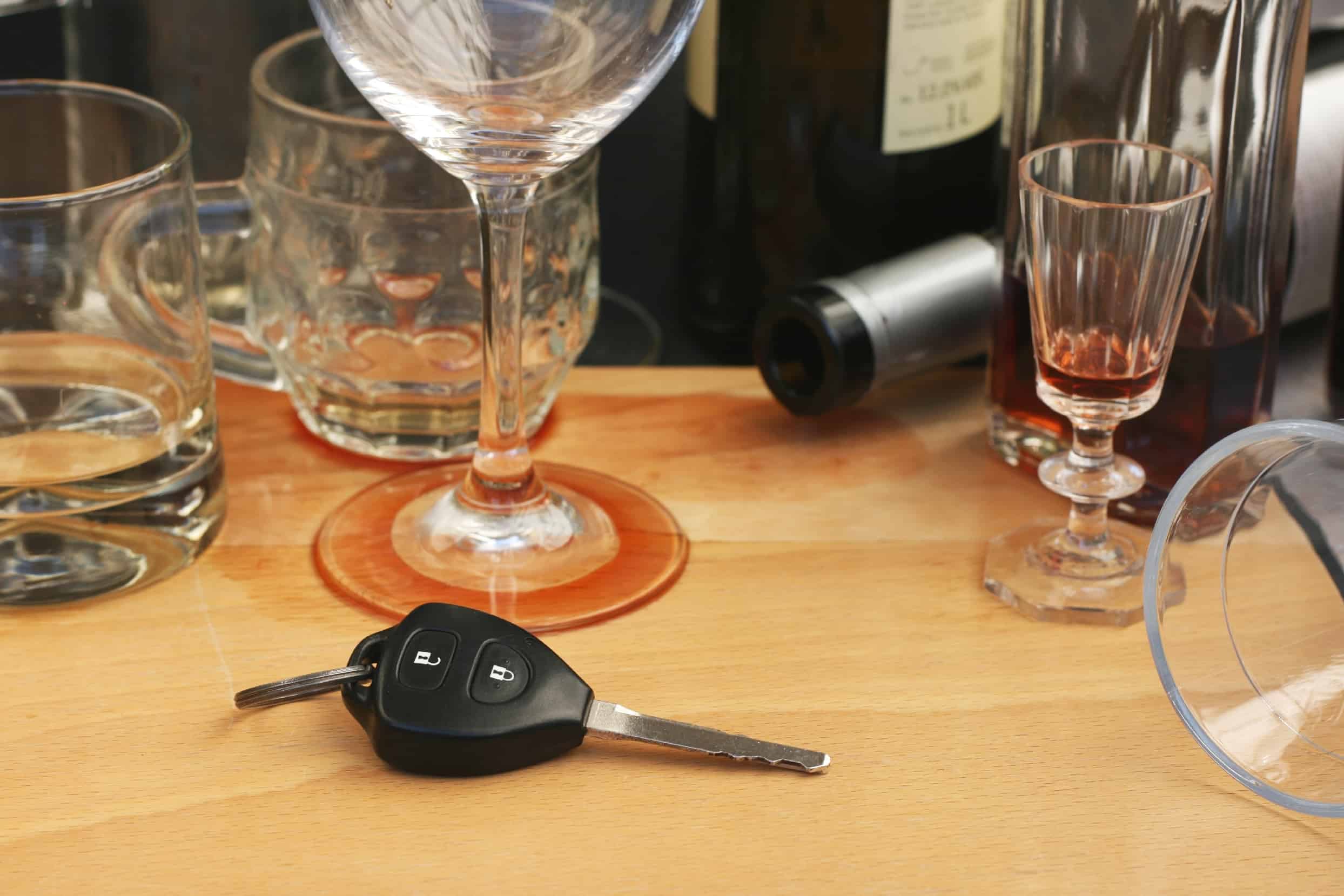 Louisiana's Fourth Circuit Court of Appeal affirmed a $317,000 damage award against a Louisiana man who kicked his drunken friend out of his car. The friend was later struck and killed by an unknown driver--who was never found.

Celebrating the birthday of John Cefalu, the defendant and a group of friends drove 33 miles to New Orleans, LA.

Piero Larrea, the deceased, was angry that his friends did not “have his back” during a drunken altercation at a bar earlier that evening.

Larrea was kicked out of Cefalu’s vehicle after he began “acting out” and caused Cefalu to lose control of his vehicle several times on the trip home. Autopsy reports revealed Larrea's blood alcohol content was 0.16.  After being kicked out on the side of road, Larrea was later hit by an unknown driver.

Cefalu testified that he stopped drinking after the first bar they visited because he was afraid he would get a DWI and lose his opportunity to apply to medical school.

Two-thirds of the way home, Larrea grabbed Cefalu’s arm causing him to swerve into a grassy area and Cefalu decided to kick Larrea out of his car and continued home.

Despite Larrea’s mother offering a $5,000 reward, the driver nor the vehicle were found. Larrea’s father filed suit against Cefalu and his insurance company, USAA.

A jury assigned 54 percent liability to the deceased, 28 percent for Cefalu, and 18 percent to the phantom driver.

On appeal, the issue presented was whether the judge had adequately instructed the jury--meaning did the judge reduce the possibility of confusion for the jury and provide the applicable law.

An error in jury instructions constitutes grounds for reversal if the case is prejudiced by the instruction. To determine whether an error existed, the main inquiry was whether the instruction misled the jury to the extent jurors were unable to dispense justice.

In all negligence cases the jury determines whether a duty is owed to the injured party. The defendant believed the judge should have instructed the jury that he did not owe a special duty to the deceased because the passenger became belligerent and interfered with safe operation of the vehicle.

The appellate court believed the lower court’s instructions were without fault because the jury was aware the defendant was the driver and was responsible for all passengers' safety.