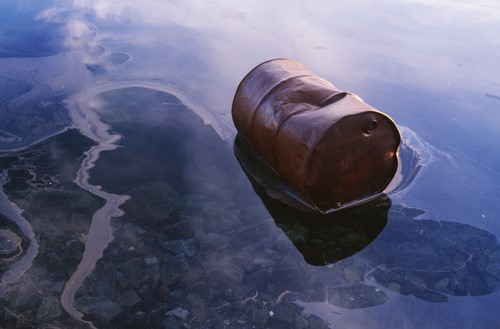 The Census Bureau building obtains its drinking water from ground wells which have been contaminated by a chemical used to dry clean clothes.

Thirty employees of the Census Bureau in Jeffersonville, IN, have filed suit against a local dry cleaner for allegedly poisoning their drinking water with cancer-causing tetrachloroethylene. Many have cancer and liver disease they believe is linked to the chemical.

Louisville personal injury lawyer Karl Truman has announced the lawsuit, saying, "The employees of the U.S. Census Bureau's National Processing Center have been drinking contaminated water for years putting their health at risk. We have been contacted by many clients who now have cancer and liver disease we believe is linked to this chemical. The companies responsible for this contamination need to be held accountable."

Truman is a member of The National Trial Lawyers Top 100.

The Census Bureau building obtains its drinking water from ground wells which have been contaminated by a chemical used to dry clean clothes. The source of the chemical has been traced to a dry cleaner across the street.

According to an article in The Courier Journal, The Census Bureau was instructed by The Indiana Department of Environmental Management in September 2013 to take action after four consecutive test results showed a volatile, likely carcinogenic man-made compound in the water -- tetrachloroethylene. Testing in April 2014 revealte that the water continues to exceed the federal maximum contaminant level for tetrachloroethylene.