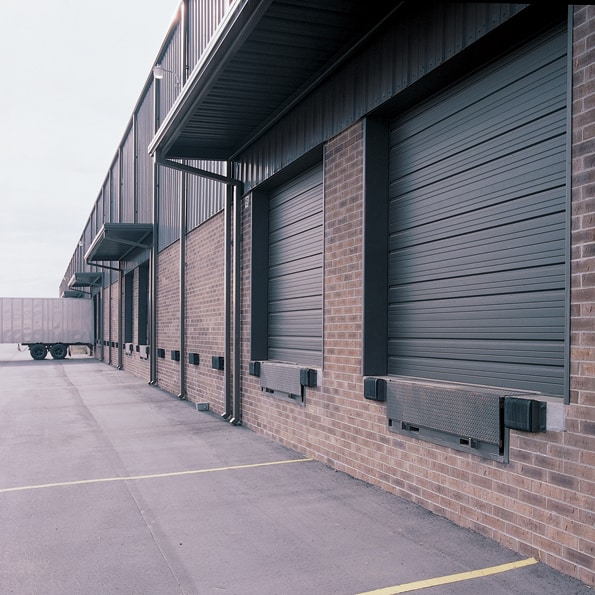 An Indiana jury awarded $26 million in favor of an electrician eight years after he was crushed by a negligently repaired garage door. He fell head-first to the floor 16 feet below and suffered a spinal cord injury that left him paralyzed from the chest down.

Electrician Ralph Parker was injured at a  construction site where he was working on April, 6, 2006. The door exerted between 220-600 pounds of force, crushing him.

The damages awarded by Marion Circuit Court jury were reduced to $18.2 million after a finding that the defendant, Professional Garage Door Systems, Inc., of Plainfield, Indiana, was only 70% at fault. The Marion Circuit Court, located within a comparative fault jurisdiction, also returned a $4.5 million loss of consortium verdict for Parker's wife, Cheryl Proper, of which the couple will also receive 70% or $3.1 million.

Parker was hired to inspect and rewire an old warehouse located at 6990 West Washington Street, Indianapolis, Indiana. While he was working on the garage doors, which had just been inspected and serviced by a Professional Garage Door Systems technician the previous week, the garage door activated and trapped Parker against the garage.

Parker, who had been on an extension ladder above the closed garage door, had moved a signal wire, causing the garage door to activate. The garage door pinned Parker against the beam or truss directly behind him, and he could not push the door away.

Parker eventually passed out while he was pinned down, and approximately 34 minutes later, the motor pulley burned off, which released the pressure of the garage door. Evidence showed an inexperience technician over-tightened the garage door clutch spring, which disabled the clutch itself. When a garage door clutch is too tight, it will not slip when the door hits an obstacle.

The owner of the warehouse is insured by a company that was able to preserve the clutch and motor for the workers compensation carrier and the garage door company, who both visited the accident site within days. Parker's attorneys were able to obtain the original motor in order to conduct evidentiary tests on the motor at the specific clutch setting, which was preserved.

Parker's trial lasted six days, during which the jury deliberated nearly ten hours. Parker is permanently paralyzed from the chest down due to Professional Garage Door Systems' negligence.