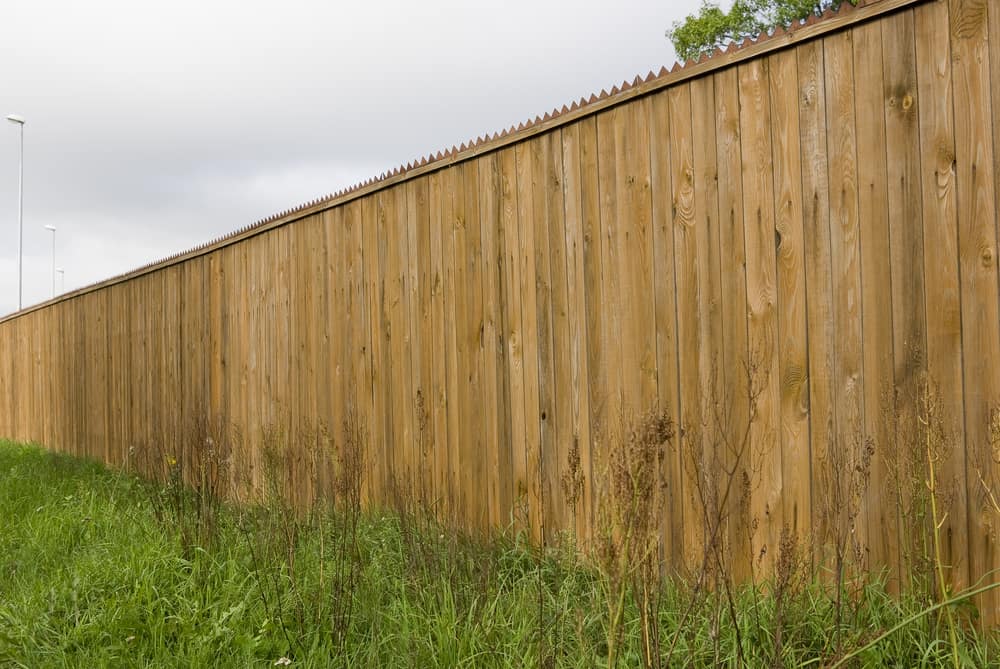 A three-judge panel in the Eleventh Circuit reinstated a class action suit against a wood supplier accused of selling wood susceptible to rotting. The wood rotted after three years, even though it was advertised to last 15.

The panel followed the Supreme Court’s decision in Shady Grove Orthopedic Assoc. v. Allstate Insurance Co., which decided under Rule 23 a class action could proceed in federal court even when state law restricts them. 559 U.S. 393 (2010).

The plaintiff, Robert Lisk purchased products from a Lumber One distributor, Clean Cut, to build a fence at his home and claimed the wood was not properly pressure-treated. He filed suit under the Alabama Deceptive Trade Practices Act (ADTPA) and alleged a breach of express warranty.

Lumber One stated in its website, advertising, and product labels that the wood would remain free from rot, fungal decay, and termite attack for at least 15 years. Lisk’s wood rotted three years after installation; he filed suit to represent consumers who had purchased the company’s defective wood.

The court believed Lumber One had an obligation to comply with the ADTPA and make accurate representations of its products. The plaintiff and other consumers have a substantive right to seek redress due to the company’s misrepresentations, said the court.

Lisk properly alleged the elements when he presented information showing the company sold products to customers like himself, and the materials were not up to the standard advertised by Lumber One.

This case was remanded to the United District Court for the Northern District of Alabama.

Robert C. Lisk, individually and on behalf of a class of similarly situated persons v. Lumber One Preserving LLC Case No. 14-1174, United States Court of Appeals for the Eleventh Circuit