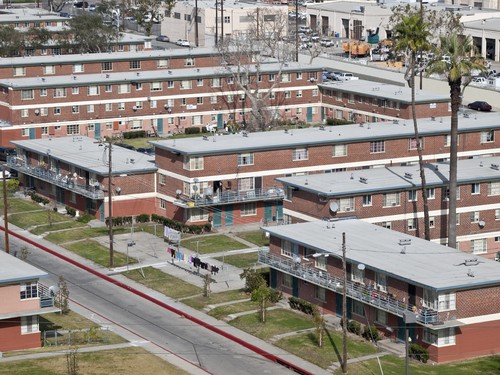 The California Housing Authority has made a settlement for $900,000 to a former employee who was discriminated and harassed because of his race and age, and subsequently fired while on medical stress leave.

The plaintiff, a 64-year-old African-American man, worked for the Housing Authority for 19 years as an electrician.  The National Trial Lawyers Top 100 Trial Lawyer Matthew McNicholas and Philip Shakhnis of McNicholas & McNicholas, LLP, represented him in this case.

Manager has history of discriminating

The plaintiff’s management assigned a new site manager in March 2011, even though they were aware of the new manager’s extensive history in treating African-America employees inappropriately and making racist comments.

The new manager began treating the plaintiff inappropriately, and he complained to management. The manager continued to mistreat the plaintiff even further.  Eventually, like others before him who had complained, the plaintiff was transferred to work in a crime-ridden neighborhood.

Terminated while on medical leave

The plaintiff’s new manager at his transfer site had knowledge of his prior complaints, and began discriminating against him because of his age.  After a year of working in these conditions, the plaintiff went out on medical stress leave in 2012.

While out on approved leave under the Family Medical Leave Act (FMLA) and the California Family Rights Act (CFRA), the housing authority violated state and federal by terminating plaintiff while he was on leave.

After two mediation sessions, the Housing Authority and the plaintiff reached a settlement of $900,000. Under terms of the settlement, the names of the parties and the court were kept confidential.