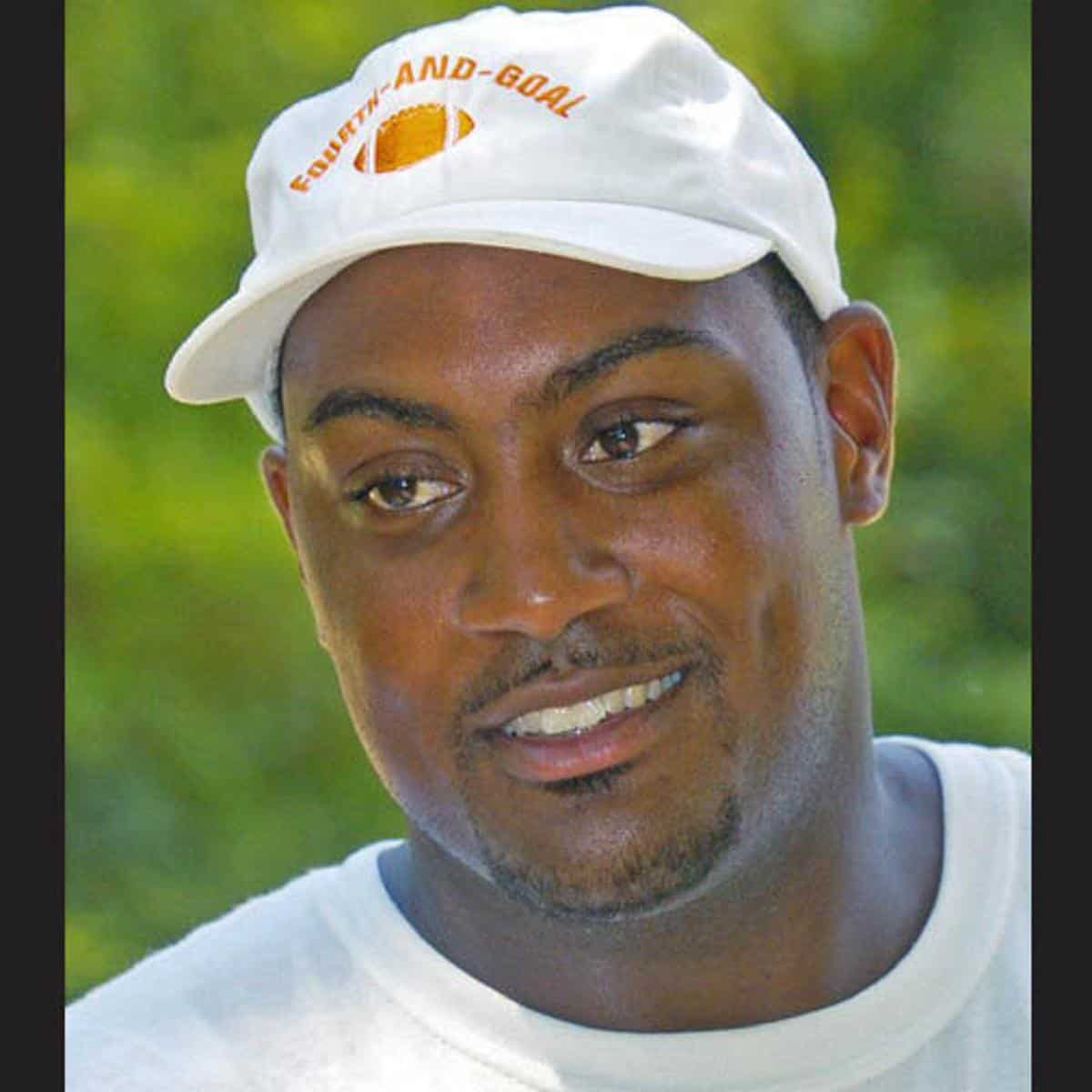 A federal jury in Richmond, Virginia has returned a guilty verdict against Merrill Robertson, Jr., a former football player charged with defrauding investors, including coaches he knew from his time playing football for the Fork Union Military Academy and the University of Virginia. Robertson was convicted on these charges for the first time in August 2017 and was sentenced to forty years in prison in December 2017. Earlier this year, the U.S. Court of Appeals for the Fourth Circuit vacated Robertson’s conviction and remanded the case to the district court. He will be sentenced for a second time on January 3, 2020.

The criminal charges against Robertson arose from the same conduct alleged in a complaint filed by the Securities and Exchange Commission. According to the SEC’s complaint, Robertson, Sherman C. Vaughn Jr., and the company they co-owned, Cavalier Union Investments LLC, promised to invest in diversified holdings but stole nearly $6 million of the more than $10 million they raised from investors. They spent the stolen money on personal expenses such as cars, family vacations, repayment of mortgage and credit-card debt, luxury goods, clothing, entertainment, educational expenses for family members, and a luxury suite at a football stadium. Vaughn previously pled guilty in the criminal case.