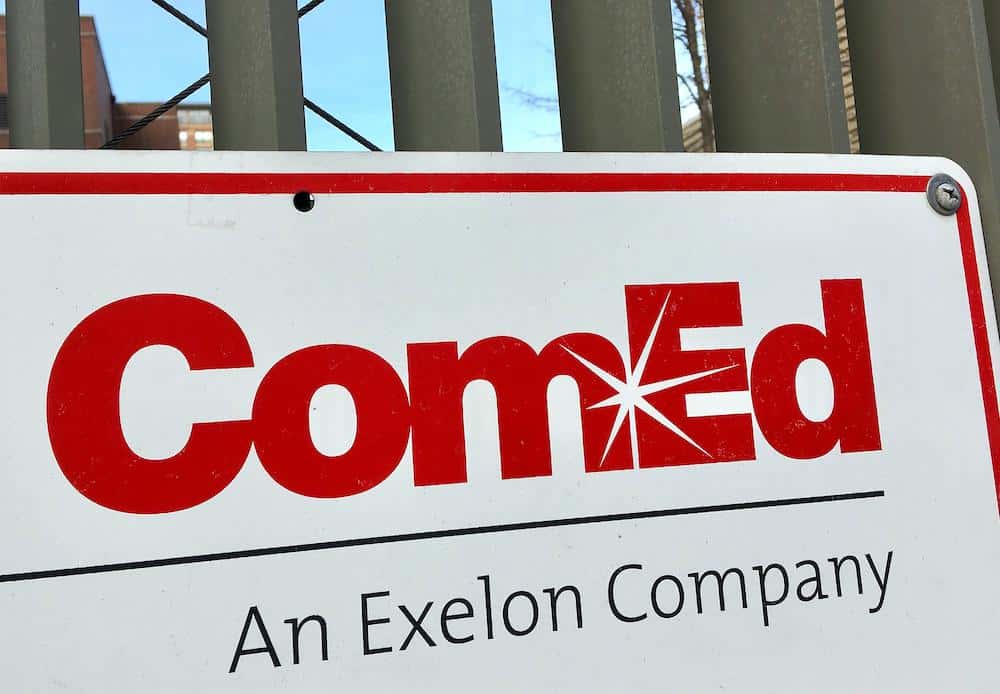 Exelon’s (EXC) ComEd  has agreed to pay a $200 million fine as part of a settlement agreement to resolve a U.S. Justice Department probe into the unit’s long-running lobbying practices and bribery scheme in Illinois.

Under the three-year deferred prosecution agreement, ComEd has agreed to the U.S. government filing of a single charge that will be dismissed at the end of the three-year term, provided it abides by all terms of the agreement. The U.S. Attorney found that the electric utility between 2011 and 2019 “offered, and agreed to give jobs, vendor subcontracts, and monetary payments associated with those jobs and subcontracts, for the benefit” of a public official with the aim of influencing the official.

“We are committed to maintaining the highest standards of integrity and ethical behavior. In the past, some of ComEd’s lobbying practices and interactions with public officials did not live up to that commitment,” Exelon CEO Christopher Crane said. “We concluded from the investigation that a small number of senior ComEd employees and outside contractors orchestrated this misconduct, and they no longer work for the company.”