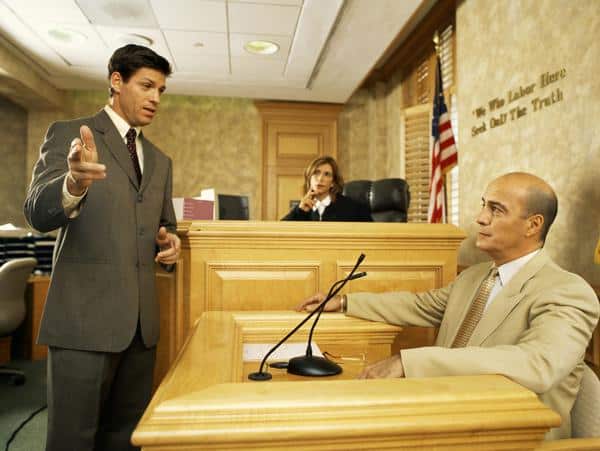 Braylon Seifert, who suffered permanent nerve damage at birth, and his guardian ad litem and parents filed suit against the physician who delivered him for negligence and lack of informed consent.

The trial court entered a $900,000 verdict against the defendant, Dr. Kay M. Balink.

Failed to meet the Daubert

Balink attempted to exclude testimony from Braylon’s standard of care expert witness, Dr. Jeffrey Wener because she believed it failed to meet the Daubert standard under a state statute that governs the admissibility of expert testimony.

Braylon’s mother received prenatal care from Balink, who performed routine tests and measurements to assess the health of the mother and child.

At birth, Braylon was stuck in the birth canal and the doctor diagnosed shoulder dystocia and then brachial plexus. Brachial plexus prevented the growth and use of Braylon’s left arm.

The court noted that Balink used a vacuum device to assist with delivery, which caused Braylon’s head to emerge but then retract.

Dr. Wener testified that the failure to use an ultrasound to diagnose the baby’s weight, performing a one hour glucose screening test versus a three-hour test, and the use of a vacuum system, taken together increased the chances of shoulder dystocia.

Balink argued the doctor’s testimony was not admissible because it was not derived from reliable principles or methods required by statute. Additionally she argued, Wener’s testimony was based on his personal preferences and not supported by medical literature.

The court rejected Balink’s argument and looked to the federal interpretation for the rule to determine if the trial court erred. The relevant Wisconsin statute, 907.02, was modeled after the federal rule of evidence 702. With the Daubert standard, the primary focus is whether the witness had knowledge and experience as an indicator of reliability.

Additional factors under the Daubert standard include whether there is a known or potential error and whether the technique can be tested. The court was careful to note the test of reliability must be flexible and does not necessarily conform to a rigid checklist.

In assessing the trial court’s decision, the appeals court believed the use of personal knowledge based on extensive experience in the field did not preclude the reliability of the expert’s testimony.

The reliance on applicable medical journals or literature was not a determining factor of reliability, only a consideration under the Daubert factors.

Balink also argued the testimony was not admissible because the doctor did not apply the facts of the case to his opinions. The appellate court stated that failure to conduct a factual analysis did not affect the reliability of the testimony, but the weight.

Ultimately the court ruled the lower court did not abuse its discretion by allowing the expert’s testimony. The opinion was reliable because of Dr. Wener’s qualification and experience.