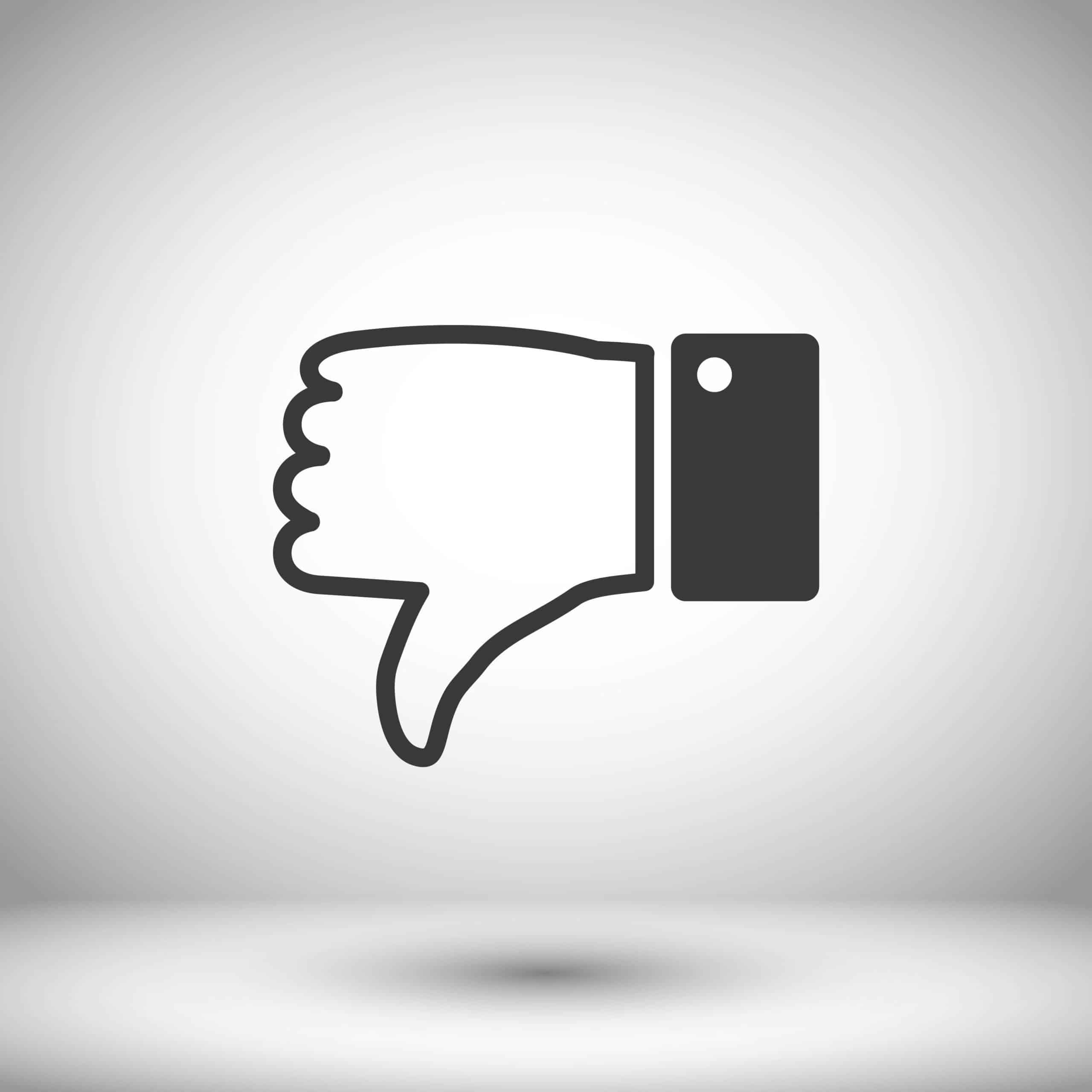 A New York judge ruled that merely tagging or mentioning a person in a Facebook post constitutes communication, which is enough to violate a restraining order.

"Tagging" is identifying or referencing a person in photos, videos or posts on Facebook.

A disgruntled ex-wife used Facebook to tag her former sister-in-law in a comment. The plaintiff, Maria Gonzalez had obtained an order of protection against her sister-in-law. The order prohibited any contact by phone, email, in person or other forms of communication.

Gonzalez posted two comments tagging her former family member. The first simply said “Stupid,” and the second said “You and your family are sad :(… you guys have to come stronger than that!! I’m way over you guys but I guess not in ya agenda.”

Gonzalez moved to dismiss the charge because tagging was not specified as a communication in the protective order.

In this case generally someone receives a notification when they are tagged, the plaintiff verified receiving a notification for at least one post, constituting this a communication.

For violation of the protective order the defendant faces one year of jail time for the simple mention. This case among others shows how it is best to err on the side of caution when communicating via social media, you never know who may be affected.