Facing retaliation after being sexually harassed 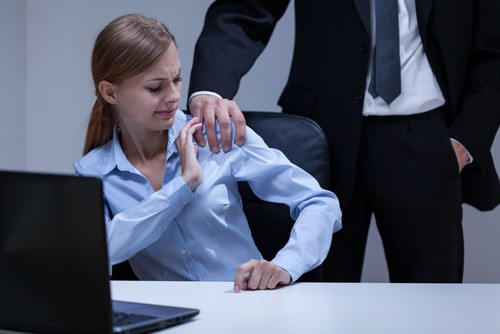 Karen Ward, a former investment banker at Ernst & Young, reported instances of sexual harassment to the Equal Employment Opportunity Commission in September of last year. It was the second such complaint filed against the firm in 2018. Ward tells HuffPost that her supervisor made sexual comments about her body, and stole credit for her work. Even though the supervisor was fired, Ward was forced to face retaliation for her complaint "from a whole boys' club in his network." Ernst & Young also fired Ward, but claims her dismissal had nothing to do with sexual harassment or discrimination. Read more about the retaliation that Ward faced with fighting sexual harassment at HuffPost.