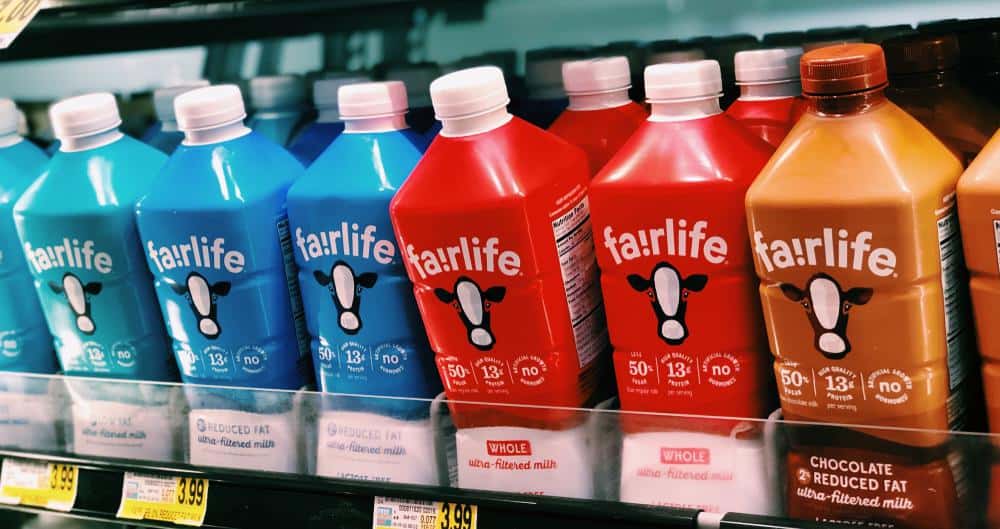 Milk company Fairlife was the subject of a major controversy in 2020, when undercover footage of employees physically abusing cows went viral, despite the company’s claims that their cows were humanely treated. Now, two years later, a Fairlife milk settlement has been reached, at the price of $21 million.

Keep reading for everything you need to know about the Fairlife class action lawsuit and settlement — and, if you purchased certain Fairlife products during a specific time period, how to receive your restitution.

In the spring of 2022, the class action lawsuit against Fairlife finally came to a close. In addition to Fairlife, the defendants in the case were Fairlife’s parent company, the Coca-Cola Company; Fair Oaks Farms, where the footage of animal abuse was taken; Mike McCloskey and Sue McCloskey, the owner of Fairlife and Fair Oaks Farms; and Select Milk Producers, Inc., according to a website dedicated to the settlement.