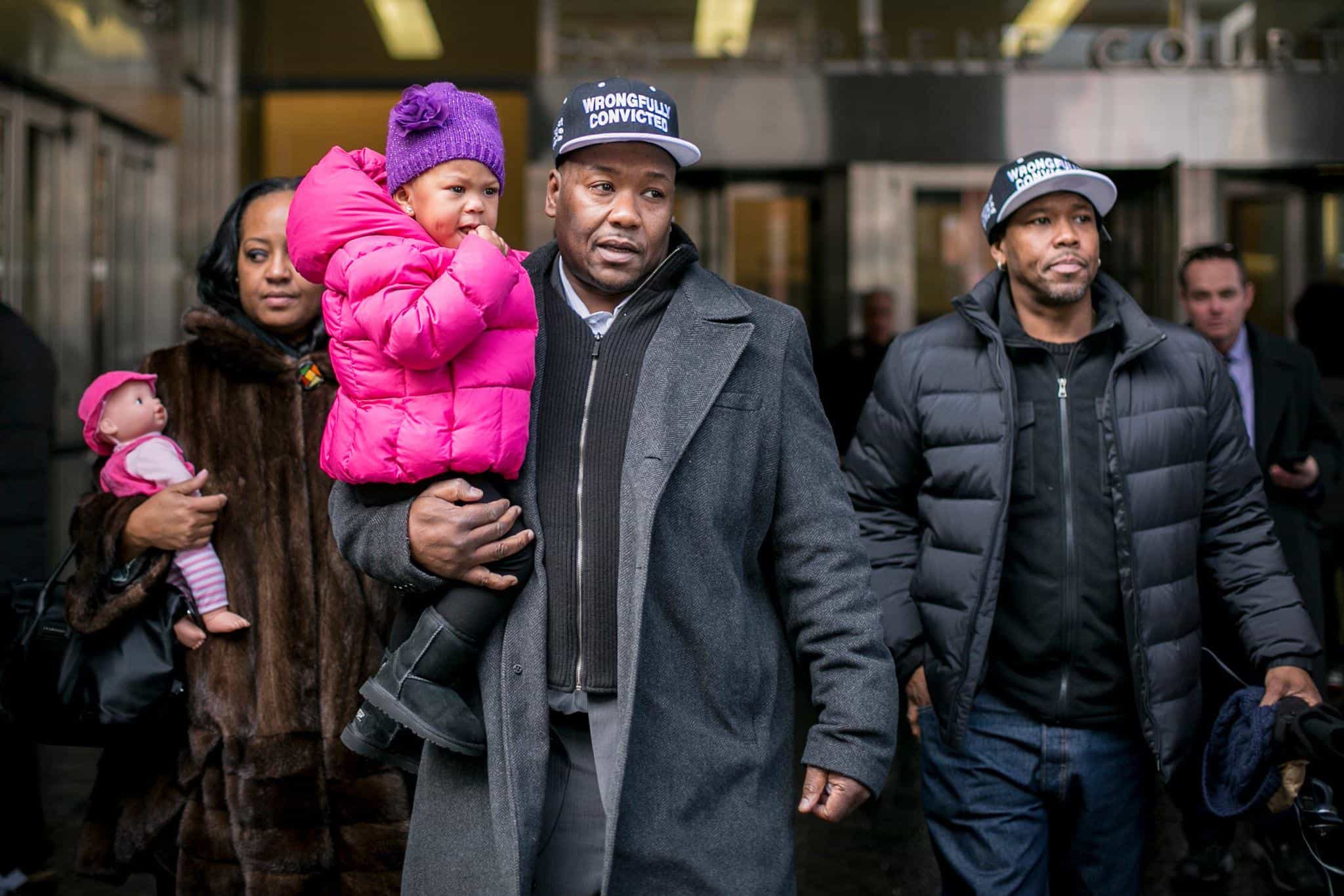 Late last week, Derrick Hamilton, 54, took on a new role in the long drama of his fight against injustice: a successful plaintiff. City officials in New York and New Haven, Conn., agreed on Friday to pay him a total of $7 million to settle a lawsuit he had filed against three police officers, accusing them of fabricating evidence against him.

One of those officers, Louis Scarcella, a retired New York detective, has emerged in recent years as symbol of wrongful convictions, as numerous cases he handled have fallen apart. Under the terms of the agreement, reached on the eve of what would have been a trial in Federal District Court in Brooklyn, Mr. Scarcella admitted no wrongdoing. He had been scheduled, like Mr. Hamilton himself, to testify at the trial.