Families and Victims of SC Church Massacre Will Receive $88M 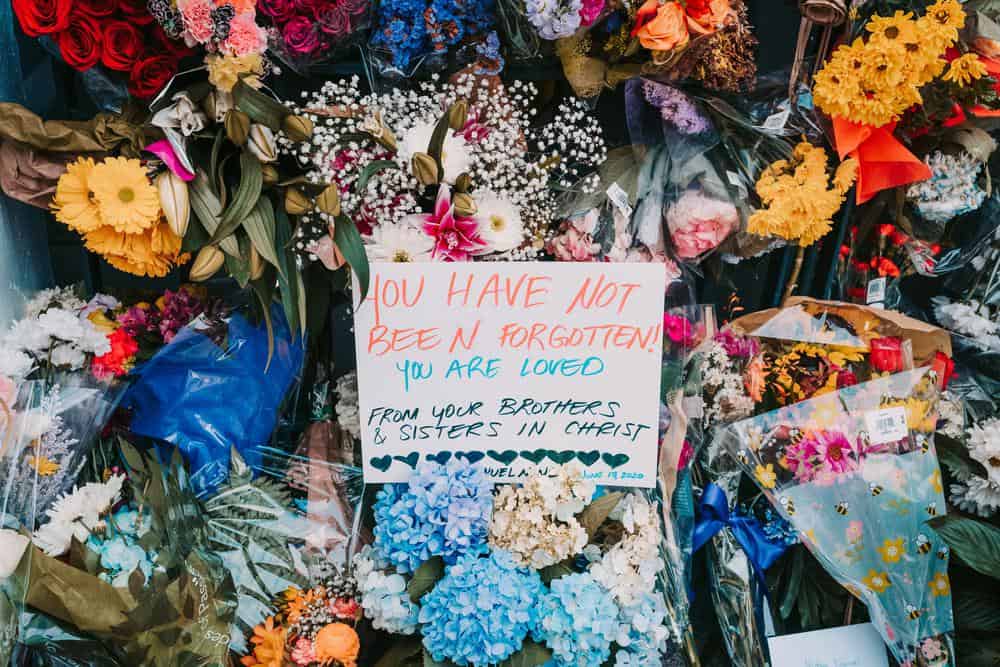 Families of nine victims killed in a racist attack at a Black South Carolina church have reached a settlement with the Justice Department over a faulty background check that allowed Dylann Roof to purchase the gun he used in the 2015 massacre.

The Justice Department will pay $88 million, which includes $63 million for the families of the nine people killed and $25 million for five survivors who were inside the church at the time of the shooting, it was announced Thursday.

Bakari Sellers, an attorney who helped broker the agreement, told The Associated Press the “88” figure was purposeful. It’s a number typically associated with white supremacy and the number of bullets Roof said he had taken with him to the attack.