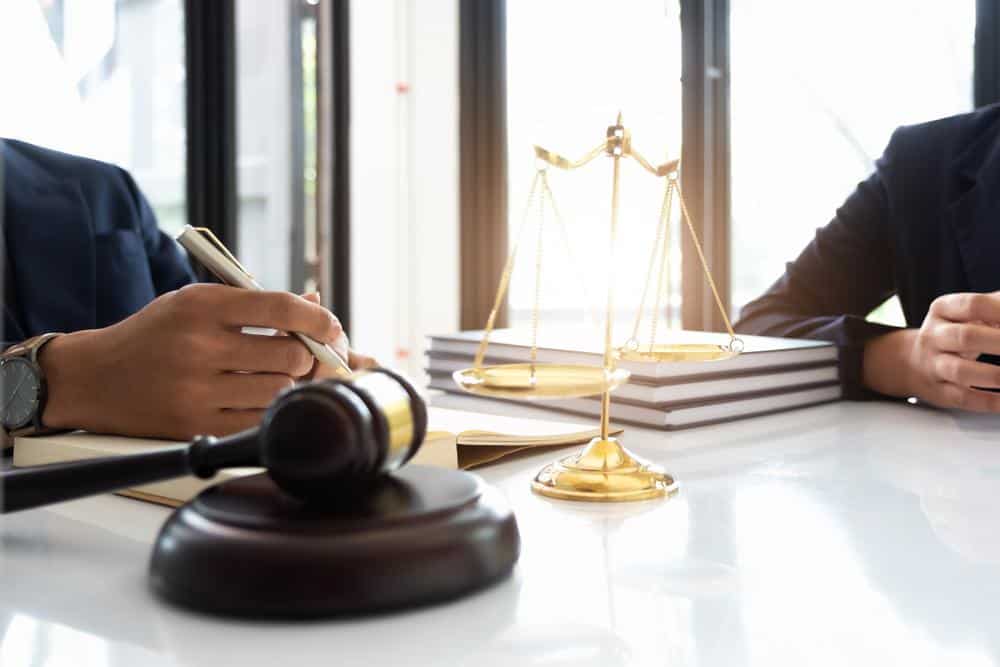 The family of Kobe Dimock-Heisler, a 21-year-old man with autism who was killed by police in 2019, filed a wrongful death lawsuit on Tuesday against Brooklyn Center and four of its officers.

The lawsuit alleges that the officers violated Dimock-Heisler’s 4th and 14th Amendment rights, along with the Americans with Disabilities Act. The City of Brooklyn Center developed and maintained policies that predisposed officers to excessive use of force, documents say, leading to a culture that eventually caused Dimock-Heisler’s constitutional rights to be violated.

Dimock-Heisler was fatally shot by police on Aug. 31, 2019. His grandfather had called police after the two had argued about a Wendy’s order and Dimock-Heisler picked up a hammer and small knife. His grandfather eventually called off officers after deciding they would not be helpful, telling them to “forget it.”