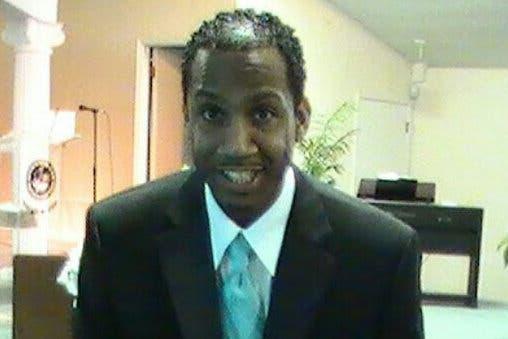 In a horrifying video, guards at the Tulsa County Jail are seen dragging Elliott Williams into a jail cell with a broken neck.

Over the next 50 hours, guards are seen placing food and water just outside of Williams' reach. Dan Smolen with Smolen and Roytman tells us the officers were trying to prove the 37-year-old was faking his paralysis.

"Nobody should die the way this man had to die, and I don't think that was something that was really in debate, and the jury didn't think so either," he said.

Smolen is referring to the 2017 jury trial against the Tulsa County Sheriff for Williams' death. Jurors awarded the family a little more than $10 million from Tulsa County and another $250,000 from former Sheriff Stanley Glanz.

Read the source article at ktul.com