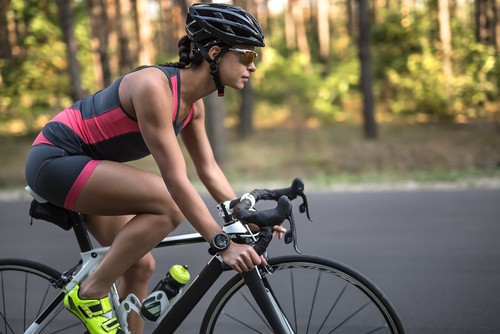 The jury in a civil trial against the driver who struck and killed Gwen Erffmeyer Inglis in Lakewood last year awarded the victim’s family more than $350 million.

Inglis, a champion cyclist, was struck and killed by Ryan Montoya, a driver who was under the influence of drugs in May 2021. The 46-year-old Inglis was riding in a bike lane with her husband, Mike Inglis, when she was struck by Montoya.

In June, Montoya was sentenced to 8 years in prison, though the family felt that’s wasn’t enough justice.