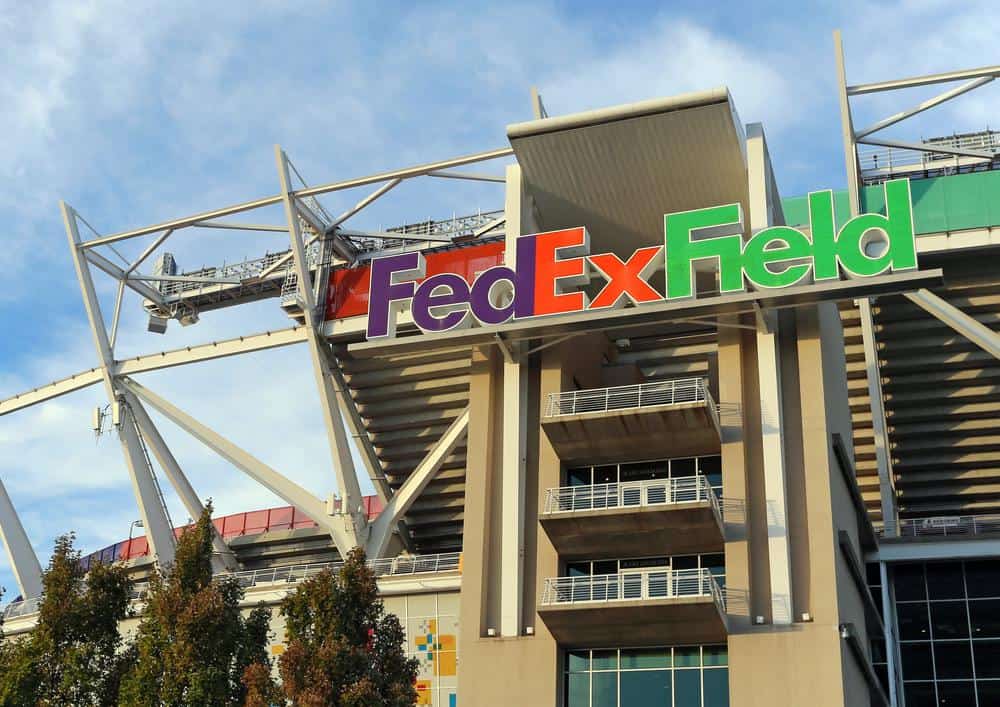 Four New Jersey football fans are suing the Washington Commanders, alleging they are still coping with injuries sustained in January when a railing broke at FedEx Field and several spectators fell.

The fans who filed the lawsuit Friday are each seeking upwards of $75,000 for damages they say they suffered at the game and the issues they say they’ve dealt with since.

The collapse occurred after a game between Washington’s football team and the Philadelphia Eagles on Jan. 2, 2022, NBC Sports Washington reported.