Beware the FBI's list of the Top 4 Worst Internet Scams 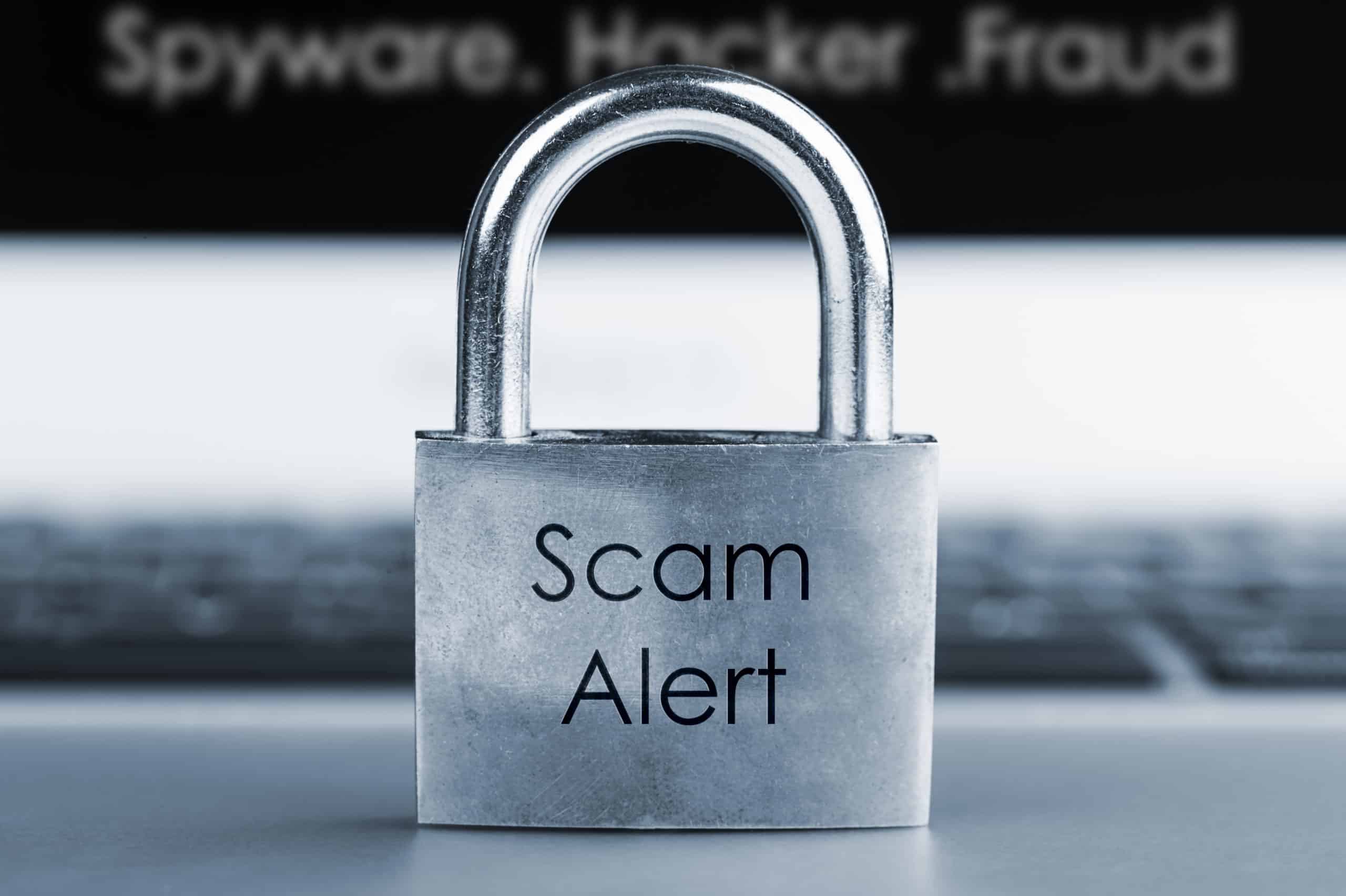 Each year the FBI reports the top Internet frauds across the country, and the latest is the 2014 Internet Crime Report. The Internet scams are detected through the FBI’s Internet Crime Complaint Center, IC3.

Although all Internet crimes are not reported, the IC3 streamlined several types of internet crimes that were trending in 2014. Below are the most common schemes and schemes that increased within the past year.

In a typical auto scam, a consumer finds a great vehicle for a low price. Some signs of fraud include a story about relocating, a sense of urgency and multiple emails with pictures. The seller will provide a website or phone number to a third party for payment. The seller may even tell a potential buyer the car is being stored at an offsite warehouse, waiting to be shipped. According to the FBI’s annual report, more than $22 million was lost due to auto fraud among victims over the age of 50. Anyone who has searched for a car on a well-known auction or classifieds site may have seen a fraudulent advertisement.

The complaints in this category are people impersonating government agencies and high-ranking government officials through email. The scammers will pose as a government or law enforcement officer to persuade unknowing victims to provide their personal information. Some email signs include emails using high profile names or titles, such as Attorney General or Legal Affairs Agent.

These scams arrive in spam emails demanding payment of a debt or surrounding property to avoid physical harm, criminal prosecution or public exposure. The FBI states the most common extortion scams are cash advance loans or short-term loans with very high interest rates. Some signs to be aware of among others are:

Since 2009, the term Bitcoin has been floating around in many areas. Bitcoin is a form of crypto-currency created digitally, distributed and exchanged like the US dollar or euro. The victims reported paying for mining equipment or contracts without delivery of products, victims shipping high performance computers to crypto-mining centers and losing the computers, equipment being stolen, damaged in transit, or not receiving any crypto-coins. Victims also express concern about virtual wallet hacking, then being blackmailed to receive their money back. The crypto-currency schemes include other digital currencies, Litecoin and Peercoin.