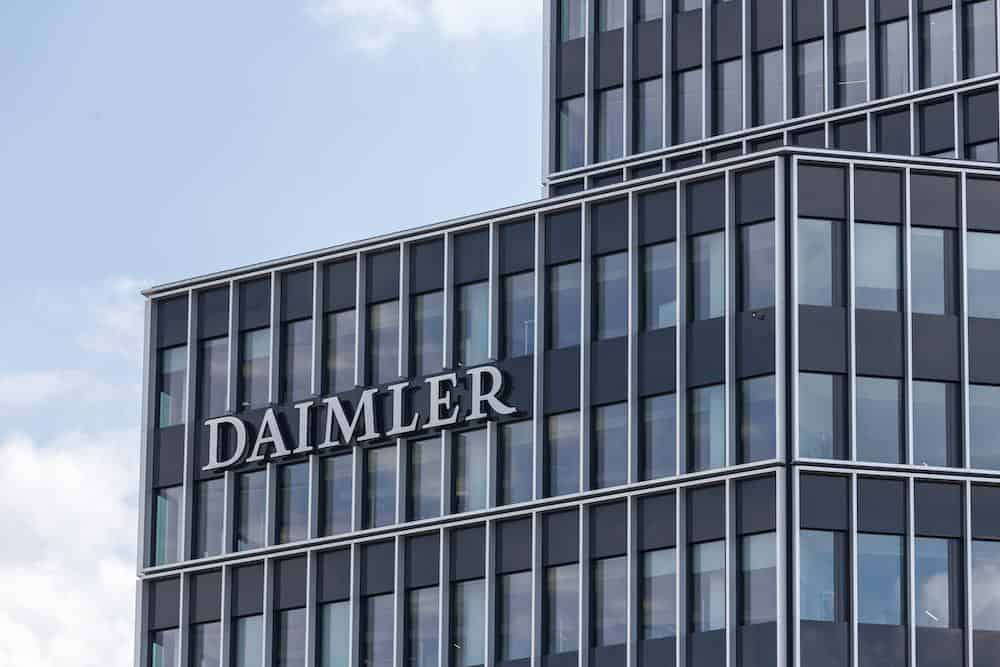 WASHINGTON (Reuters) - A federal judge on Tuesday approved Daimler AG’s $1.5 billion settlement to resolve a U.S. government probe into the German automaker’s use of undisclosed software that allowed excess diesel pollution to be emitted by 250,000 of its vehicles in the United States.

The settlement with the U.S. Justice Department and California Air Resources Board, which was announced in September, includes an $875 million civil penalty levied under the Clean Air Act, $70 million in additional penalties, and $546 million to fix the polluting vehicles and offset excess emissions, court papers show.