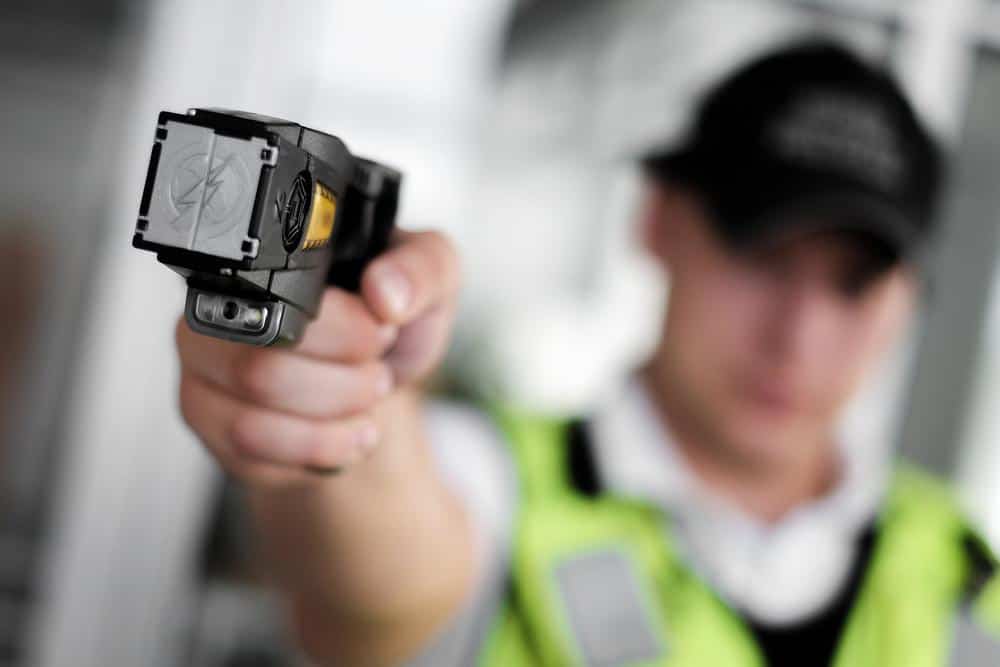 A federal jury in Atlanta has awarded $100 million to a panhandler who fell and broke his neck after a police officer shocked him with a stun gun during a foot chase, news agencies report.

Jurors found that Officer Jon Grubbs used unreasonable force against Blasingame, who was 65 years old and had been asking drivers for money on July 10, 2018. He was paralyzed from the neck down and is now 69 years old.