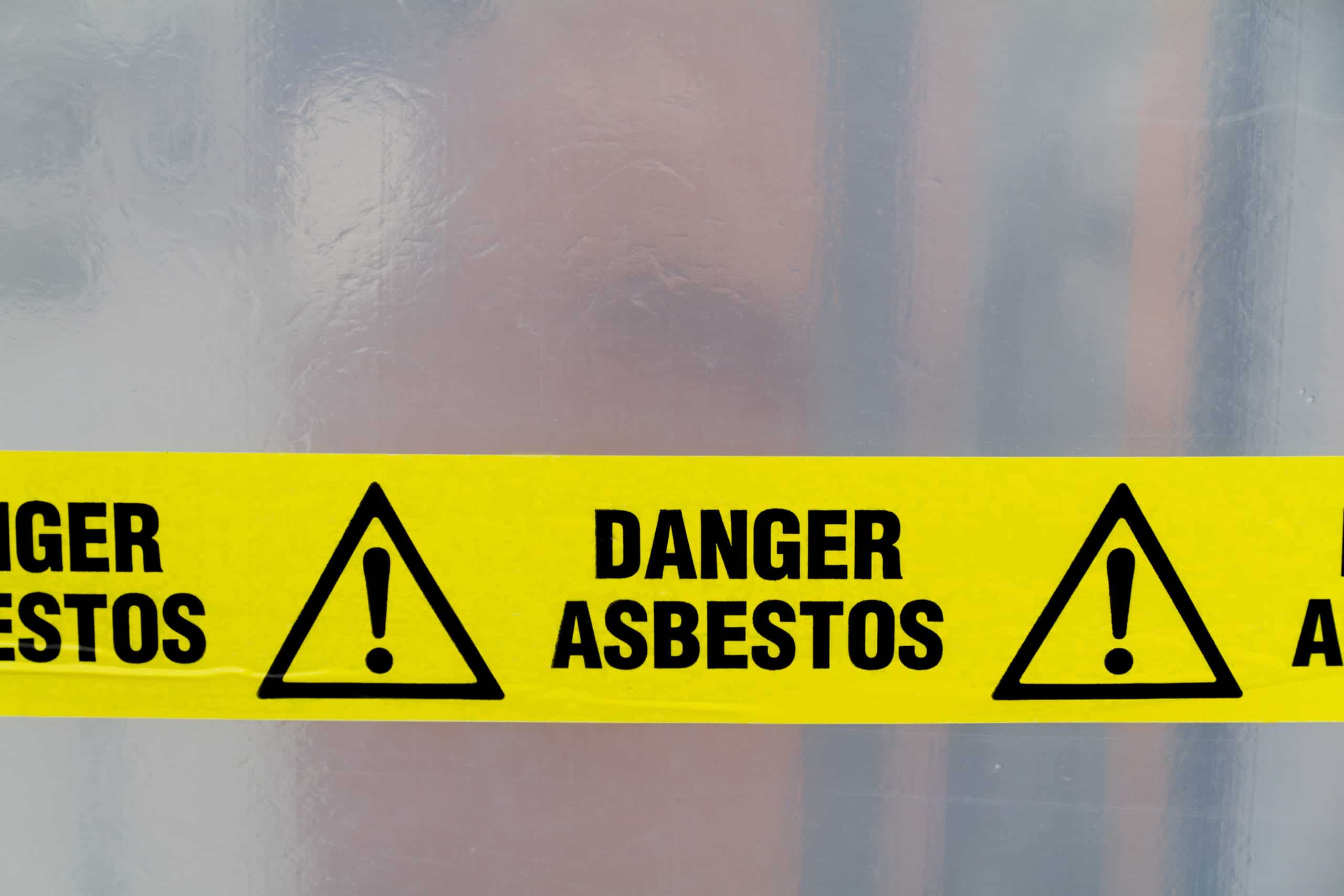 The Fifth Circuit Court of Appeals ruled that a former cargo worker, diagnosed with asbestosis in 2011, will receive payment for medical expenses attributed to asbestos exposure.

Ramsay Scarlett employed Ferdinand Fabre for 22 years. He worked in two storage facilities called Sharp Station and Port of Baton Rouge. Fabre claimed he was exposed to asbestos while working at both locations, changing brakes and clutches on various types of equipment.

Fabre filed for medical benefits under the Longshore Harbor Workers Compensation Act in 2011. His claim was approved two years later, and an Administrative Law Judge ordered Ramsay Scarlett to pay for “all reasonably medical expenses arising out of Fabre’s work-related occupational disease.”

Ramsay Scarlett appealed to the Benefits Review Board, which affirmed the ALJ’s decision.

On appeal, Ramsay Scarlett argued there was no substantial evidence that Fabre was exposed to asbestos at the Port of Baton Rouge. The ALJ concluded that Fabre had met the low burden of proof to establish a prima facie case; Fabre had to show that harm occurred and the harm may have been caused or aggravated by a workplace condition.

Ramsay Scarlett also argued that Fabre’s deposition testimony was flawed, that his exposure to asbestos was less at the Port of Baton Rouge, and that the industrial hygienist failed to use historical data in his report.

However, the court believed that because the report and the deposition testimony were extensively discussed in the ALJ’s analysis, it demonstrated that the evidence was relevant and credible.

The appeals court ruled that Fabre’s having less exposure to asbestos in one location versus another was irrelevant because there was still a potential to cause the disease. Ramsay Scarlett failed to provide any evidence to rebut Fabre’s exposure to asbestos at the Port of Baton Rouge. Due to their failure to provide this evidence, Ramsay did not meet its burden of proof on appeal.

This case is Ramsay Scarlett & Company; Liberty Mutual Insurance Company v. Director of Workers’ Compensation Programs, United States Department of Labor, Case Number 15-60112, in the US Court of Appeals for the Fifth Circuit.