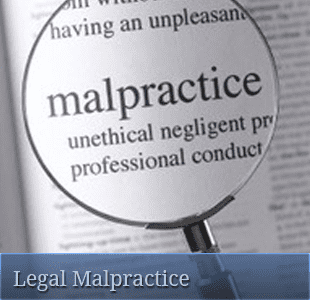 Originally published on The Expert Institute

An appeals court in Florida has declared that damage caps on monetary rewards limiting the recovery amounts of plaintiffs in medical malpractice lawsuits is unconstitutional. This case was decided in the 2nd district court of Florida.

In 2003, these caps were created to limit the insurance costs for Florida doctors. Since then, non-economic damages caps of $500,000 for pain and suffering, as well as $1 million for wrongful death or severe permanent disability have existed in the state.

The case in the 2nd district, Port Charlotte HMA, LLC d/b/a Peace River Regional Medical Center v. Iala Suarez (Fla. 2nd DCA 2016)(Case No. 2D15-3434), arose as a negligence action against health care providers during the care of Iala Suarez while she was pregnant. Suarez claimed the alleged negligence of the healthcare providers led to the neurological impairments suffered by her prematurely born child, which will leave her fully dependent for the rest of her life.

When the defendants challenged the damage award as being above the statutory limit, Suarez replied that the statutory cap on noneconomic damages was unconstitutional. The trial court denied hearing the defendant’s challenge, citing the Kalitan case. The 2nd district court concurred that the ruling in Kalitan, which extended a Florida Supreme Court ruling that removed the statutory cap on wrongful death action to medical malpractice actions, was both proper and applicable to the case at hand.

It remains unclear what type of effect will the removal of these statutes have on future medical malpractice lawsuits. Part of the reasoning for the courts deciding to eliminate these caps is that many people feel that the medical malpractice insurance crisis of the early 2000’s is no longer an issue. There are many reasons for this decline – including a decline in the frequency and severity of claims, doctors forming protective groups rather than bearing the cost of insurance themselves, and competition among insurance companies that have stabilized the cost of insurance.

However, another factor that may have helped stabilize both the number of claims and the cost of insurance may have been the damage caps that were instituted.