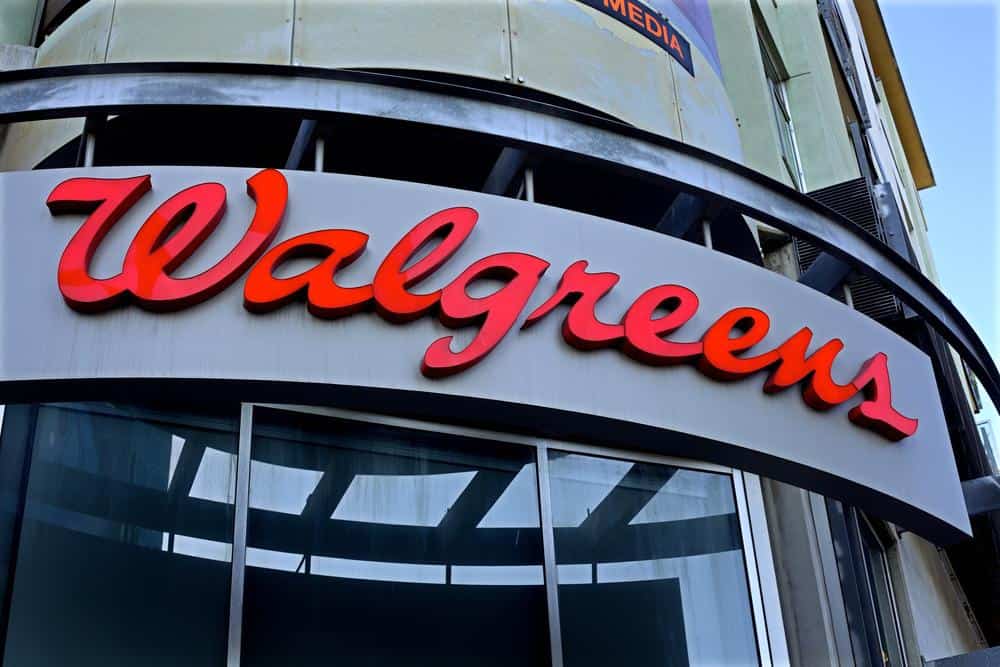 The Walgreens pharmacy chain has reached a $683 million settlement with the state of Florida in a lawsuit accusing the company of improperly dispensing millions of painkillers that contributed to the opioid crisis, state officials said Thursday.

State Attorney General Ashley Moody said the deal was struck after four weeks of government evidence was presented at trial. Walgreens was the 12th and final defendant to settle with Florida, which will bring in more than $3 billion for the state to tackle opioid addiction and overdoses.

“We now go into battle armed and ready to fight back hard against this manmade crisis,” Moody said at a news conference in Tampa. “I am glad that we have been able to end this monumental litigation and move past the courtroom.”