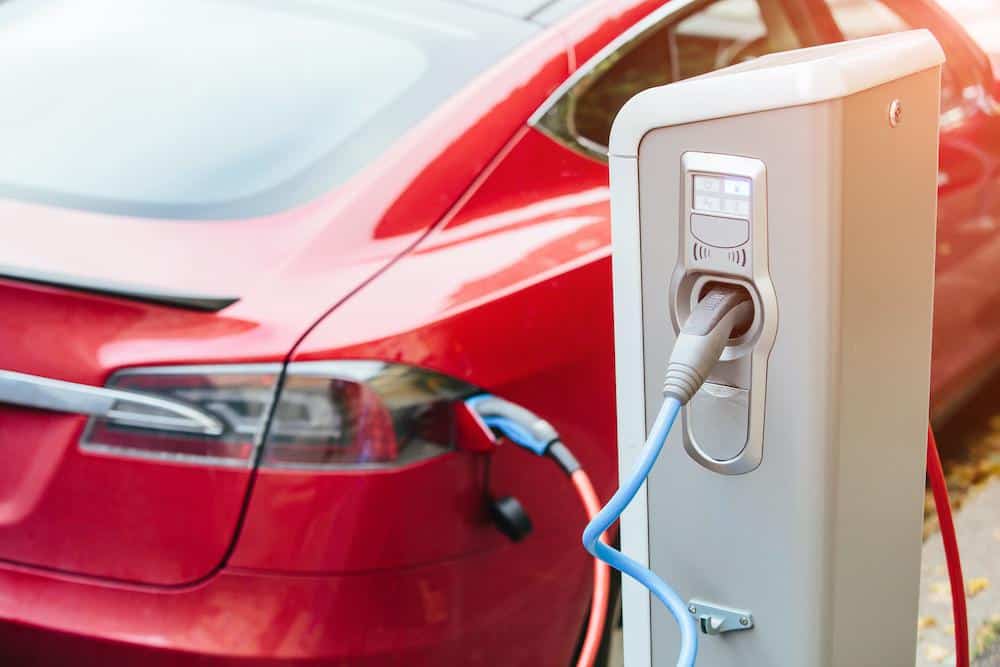 “This comes as Floridians and Americans continue to purchase more and more electric vehicles,” DeSantis said while at the Turkey Lake Service Plaza in Orlando. “Electrical vehicle purchasing in Florida has increased 10-fold in the last nine years. And we expect that trend to continue.”

In all, the state awarded 27 contracts to set up the 34 stations. ChargePoint, a California-based company, and 7-Eleven each got seven contracts to set up stations. Canadian energy storage company eCamion got five contracts. EVgo, with the largest network of fast charging stations in the U.S., got three. Florida Power & Light won two. One each went to OBE Power, Orlando Utilities Commission and Truck Stop 75. Project selection was based on the proximity of stations to highways and amenities and the importance of hurricane evacuation routes, according to the governor’s office.

Read the source article at The St. Augustine Record