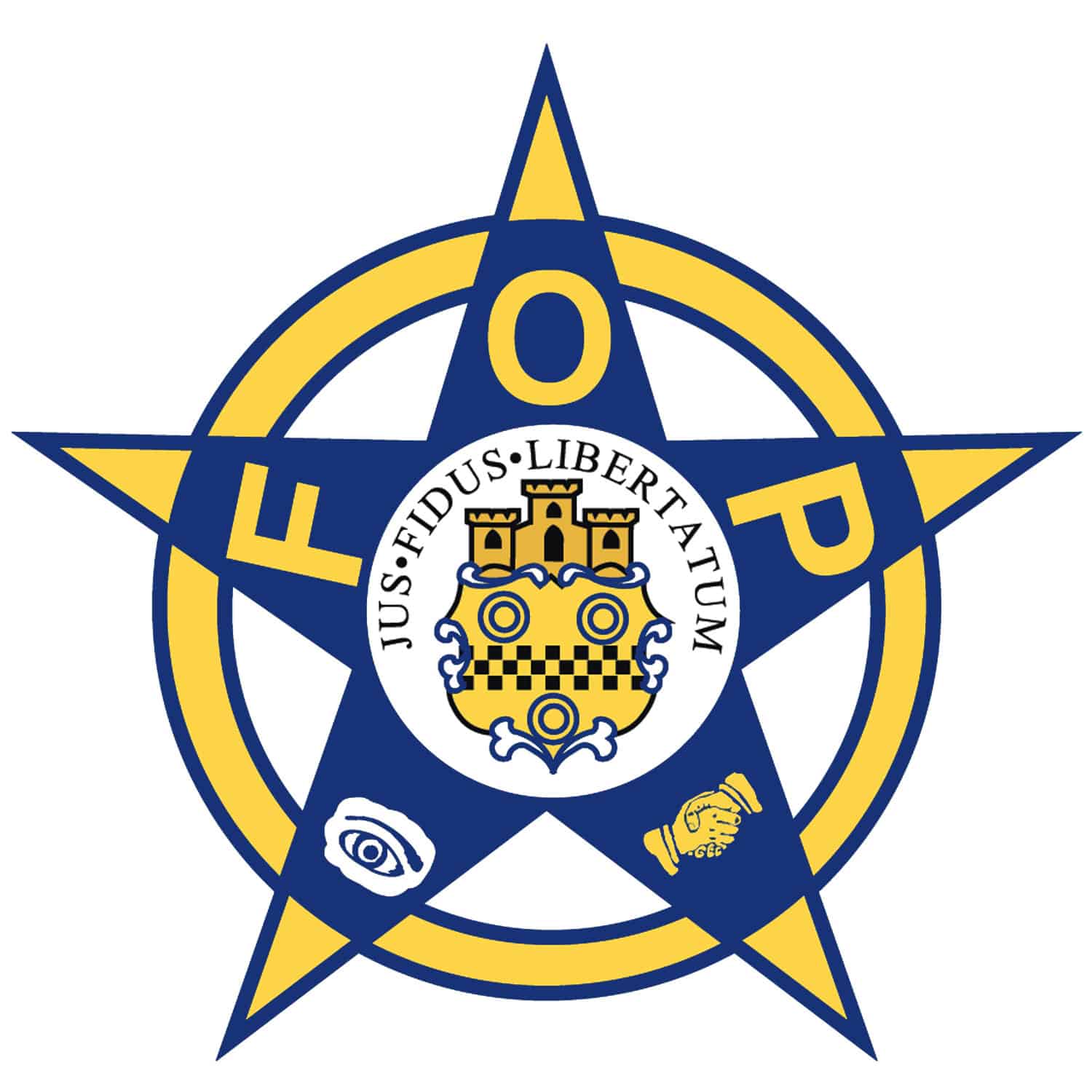 The First District Court of Appeals of Florida ruled that a section of the state workers' compensation law is unconstitutional. The appeals court held the law violates workers’ guarantees of freedom of speech and association, and additionally blocks workers from obtaining legal counsel.

The provision of the workers’ comp law requiring that an attorney can receive a fee based only on a percentage of the award secured for the client violated the constitutional rights of City of Edgewater Police Officer Martha Miles, who was injured on the job by inhaling methamphetamine fumes.

Plaintiff Martha Miles filed a workers' compensation claim alleging that in 2011 she was twice exposed to toxic chemicals used to make crystal methamphetamine. Miles said the exposure aggravated her asthma to the point that it affected her work.

Turning to the Fraternal Order of Police Lodge 40 for help in paying for an attorney, Miles managed to work out a deal with Michael J. Winer of Michael J. Winer PA and Geoffrey Bichler of Bichler & Kelley PA. However, Judge of Compensation Claims Mark Massey found that the statute prohibited the union from paying a retainer to the firm.

Miles could not find any counsel to agree to sign on for the fees allowed under the workers' compensation statute and, according to her attorney Michael Winer, Miles was also unable to prove her claims before the Court of Compensation Claims on her own.

The potential sum for Miles' counsel was so small several attorneys turned down representation because they could not afford to take her workers' compensation case. The First District said the affidavits filed by six attorneys supporting Miles' argument demonstrated that it is not economically feasible for an attorney to take on a case as complex as workers’ comp exposure claim when the likelihood of getting paid is so uncertain.

The First District agreed that Miles’ constitutional rights had been infringed upon with little public benefit to justify such a restriction on the free speech rights of workers. The appeals court said:

“To the extent these statutes prohibit a workers' compensation claimant (or a claimant's union) from paying attorneys' fees out of their own funds for purposes of litigating a workers' compensation claim, these statutes are unconstitutional, because they impermissibly infringe on a claimant's rights to free speech and to seek redress of grievances."

“The statutes' restrictions on a claimant's ability to contract for legal representation to obtain benefits no longer promote the health, safety, welfare or morals of the public when, as demonstrated here, an injured worker is unable to secure benefits to which she could potentially otherwise be entitled under law, because of the statutory restrictions on attorney compensation,” determined Judges L. Clayton Roberts, James R. Wolf, and Bradford L. Thomas, who sat for the First District.

Miles’ counsel believes this monumental worker-friendly decision will act as a huge “leveling of the playing field” for workers injured on the job across the state.