Flutter Entertainment Will Pay $300 Million to Settle a Kentucky Lawsuit 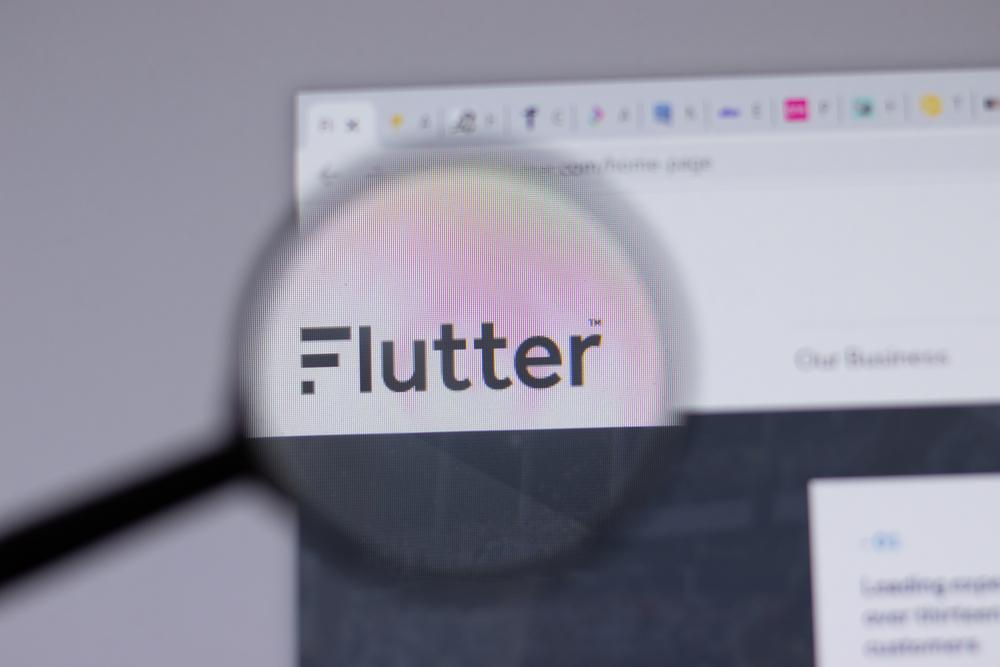 PokerStars owner Flutter Entertainment has agreed to pay a $200m settlement to the Commonwealth of Kentucky, bringing an end to the long-running legal dispute between the two.

Flutter will also pay an additional $100m previously forfeited to the Commonwealth as part of the supersedeas bond in the case.

The dispute stems back to 2015 when PokerStars was ordered to pay $290m by Franklin Circuit Court Judge Thomas Wingate, after allegations that it provided unlawful gambling services to Kentucky-based players between October 2006 and April 2011.

Read the source article at Homepage