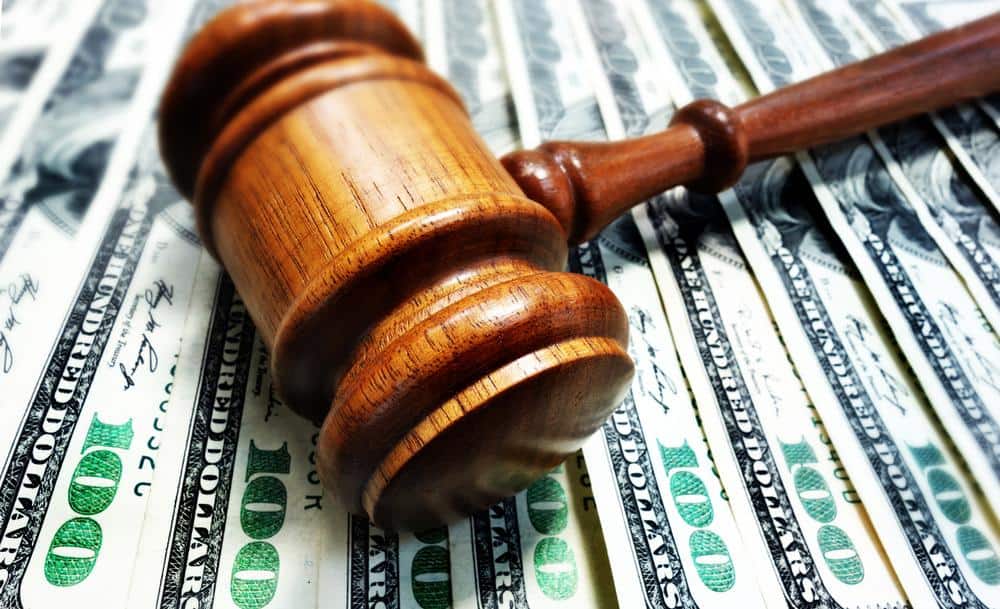 Before he was served a meal in a plastic bag and left unmonitored in his San Diego County jail cell, Ivan Ortiz told guards he was feeling depressed and hearing voices telling him to kill himself, his family said in a lawsuit.

He had tried to hang himself earlier that day on March 18, 2019. As a result, Ortiz was moved to a special cell within the psychiatric security unit where he could be closely monitored.

The cell was equipped with a video camera to help deputies monitor Ortiz, and he was given a tear-proof garment and blanket.

But he pulled the plastic bag over his head and suffocated himself. He died later that day from a brain injury caused by a lack of oxygen, according to a medical examiner’s report.