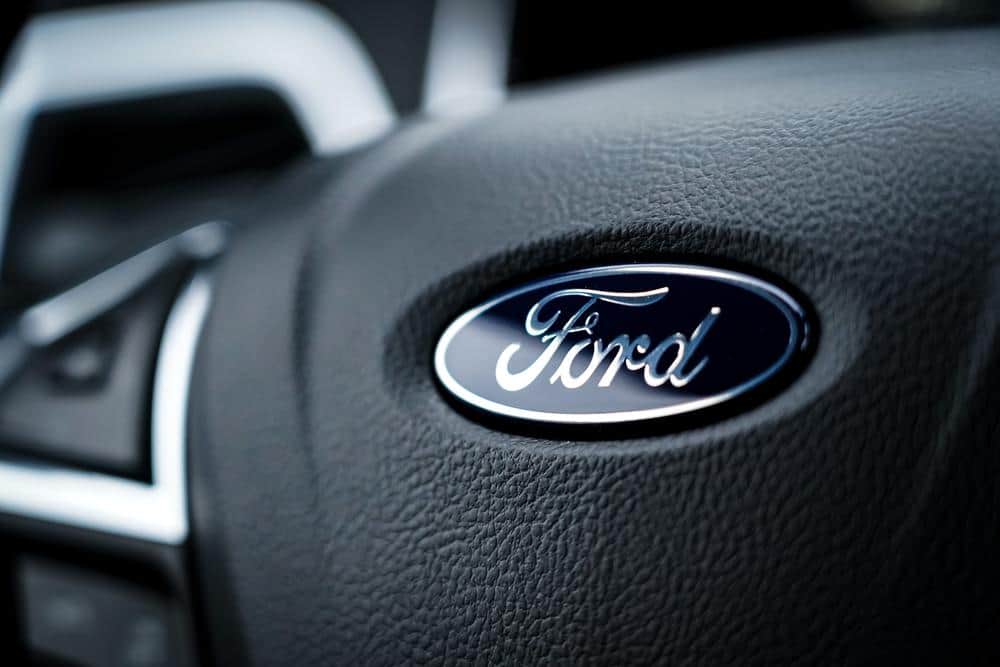 Ford Motor Co. plans to appeal a $1.7 billion verdict against the automaker after a pickup truck crash that claimed the lives of a Georgia couple, a company representative said Sunday.

Melvin and Voncile Hill were killed in April 2014 in the rollover wreck of their 2002 Ford F-250. Their children Kim and Adam Hill were the plaintiffs in the wrongful death case.