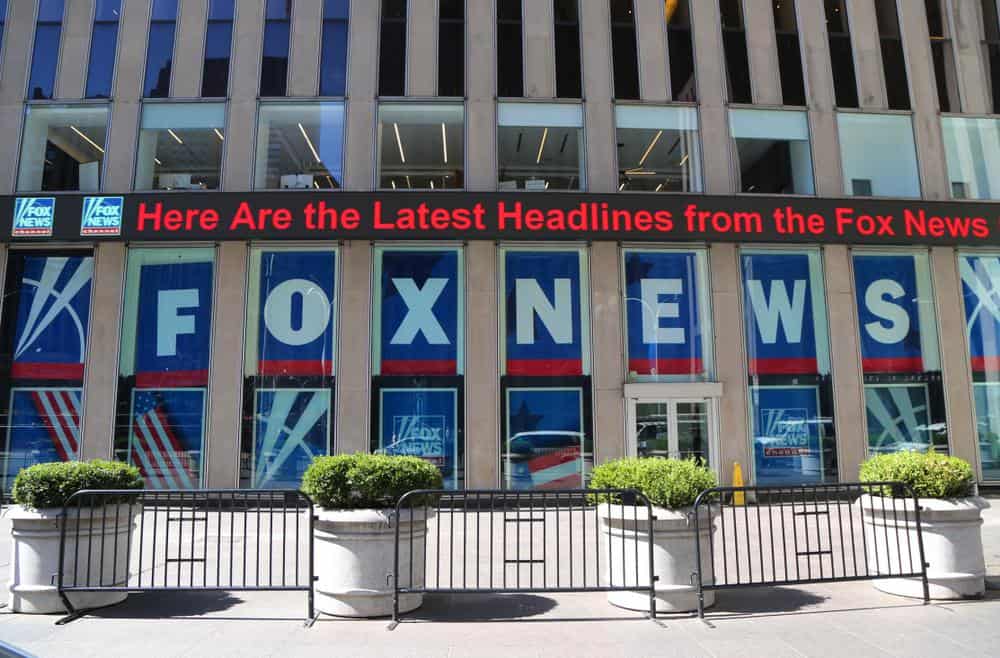 Fox News has agreed to pay a $1 million fine to New York City for what the city's Commission on Human Rights dubbed "a pattern of violating the NYC Human Rights Law."

"We are pleased to reach an amicable resolution of this legacy matter," a Fox News spokesperson said in a statement to Insider. "FOX News Media has already been in full compliance across the board, but cooperated with the New York City Commission on Human Rights to continue enacting extensive preventive measures against all forms of discrimination and harassment."