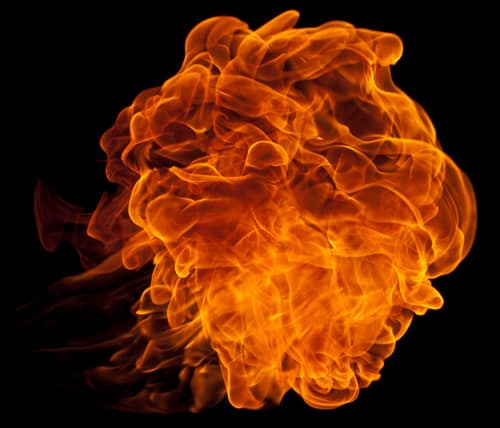 The plaintiff woke up and attempted to light a cigarette at which point the room exploded into flames.

A Los Angeles Superior Court jury has awarded $19,786,818 to a man who suffered severe burn and traumatic brain injuries when his rental home exploded as a result of Southern California Gas Company (“SoCalGas”) negligence.

The plaintiff, 24-year-old Pengxuan Diao, was represented at trial by Kevin Boyle, Rahul Ravipudi and Robert Glassman of Panish Shea & Boyle LLP. This is believed to be the largest personal injury jury verdict in history against SoCalGas. SoCalGas made no settlement offer to Mr. Diao at any time during the case.

An employee of SoCalGas arrived at a property in San Gabriel, California, on January 19, 2011, where Diao and others lived, to service the gas system. While there, the employee recklessly opened a gas valve which activated a gas line running to the back house where Diao was sleeping. In violation of SoCalGas policy, the employee then left the property without ensuring it was leak free.

The small room where Diao was sleeping filled up with so much natural gas that expert witnesses on both sides agreed that it could be ignited by virtually anything – including the flipping of a light switch or the opening of a door.

Approximately two hours after the leak began, Mr. Diao woke up and attempted to light a cigarette at which point the room exploded into flames. Diao caught on fire and sustained catastrophic injuries including second and third degree burns to over 20 percent of his body. He was taken by ambulance to the Los Angeles County-USC Medical Center Burn Unit where he remained for approximately two weeks and received multiple surgeries (debridement and skin grafting) and extensive treatment.

Following the explosion, Mr. Diao was also diagnosed with a traumatic brain injury which has left him with permanent cognitive deficits.

Although SoCalGas admitted fault for the incident, it argued that the property owner was also negligent and should be held at least partially responsible for Diao’s damages. SoCalGas also challenged the nature and extent of Diao’s injuries and damages, telling the jury during closing arguments that Diao should only be awarded $1,400,000.

“Through no fault of his own, Mr. Diao suffered an extremely traumatic event that has left him with painful and life altering injuries. Rather than accepting full responsibility for its negligence, Southern California Gas Company instead chose to point the finger at the property owner and question the extent of Mr. Diao’s injuries. The jury saw through this tactic, and awarded Mr. Diao a fair and just amount,” said attorney Rahul Ravipudi.

“Because of the jury’s verdict, Mr. Diao will now be able to get the long term care and treatment that he needs. We hope that the verdict will also serve as a lesson to Southern California Gas Company and improve the company’s training of employees, especially on policies that impact the public safety,” added attorney Kevin Boyle.

In 2008, Panish Shea & Boyle LLP obtained a $15 million jury verdict against Southern California Gas Company for a 14-year-old boy who was hit by a company truck. The firm also represented numerous plaintiffs in the San Bruno PG&E Gas Explosion cases.