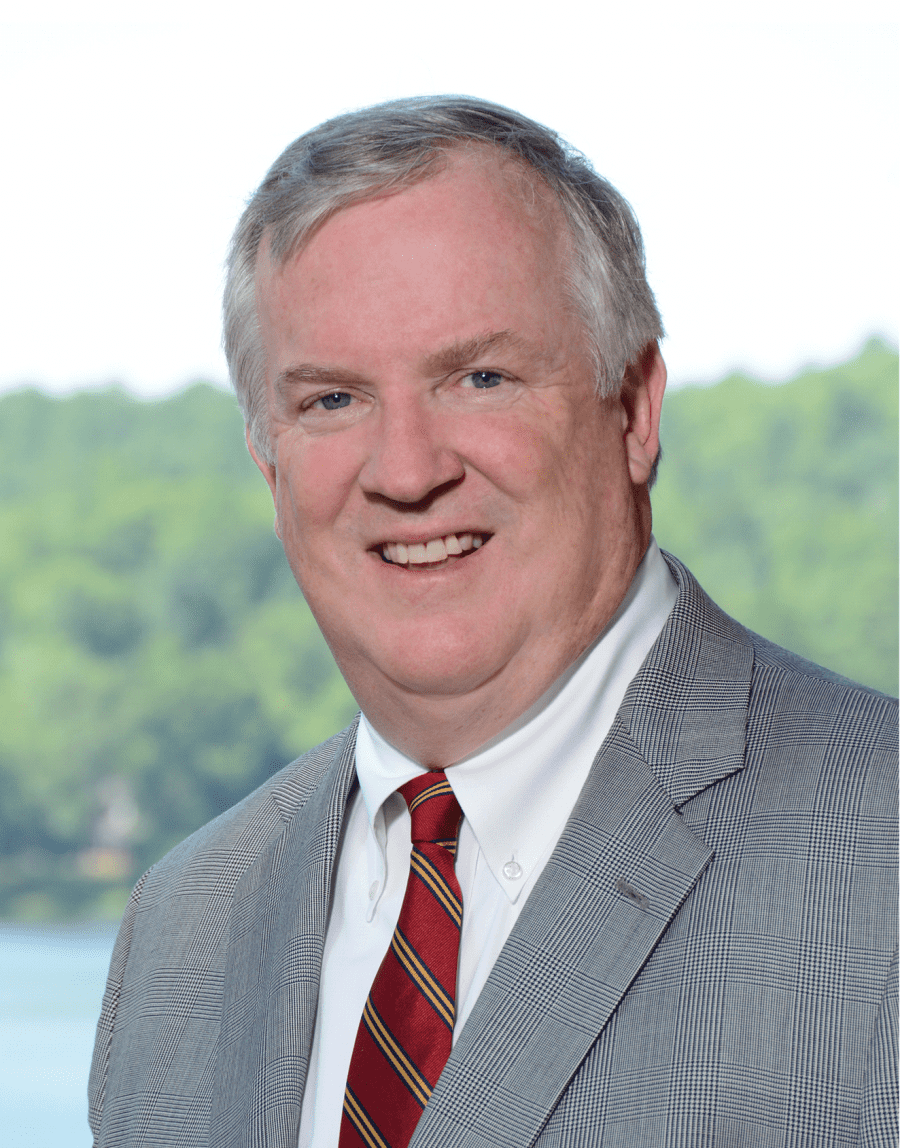 A jury in Georgia has awarded $15 million to a survivor of crash that killed five of her classmates. Former Georgia Southern University nursing student Megan Richards suffered traumatic brain injuries in the 2015 pileup.

The jurors awarded damages against trucking company Total Transportation of Mississippi and its parent company, U.S. Express for the seven-car crash. The company and the driver had admitted fault in the accident.

“No human being should have to live through what Megan [Richards] lived through on I-16 in Bryan County,” The Cheeley Law Group’s Robert Cheeley told jurors.

In April 2015, Louisiana truck driver John Wayne Johnson was driving 70 mph and failed to press his breaks causing him to slam into several cars, according to AJC.com. The women were on their way to their last day of clinical rotations at a Savannah hospital.

Lawyers for the victim’s families filed a lawsuit weeks later alleging Johnson for inexplicable reasons “did not slow or stop his large tractor-trailer in response to the long line of traffic in front of him that had been at a complete stop for several seconds as had every other vehicle and tractor-trailer that was stopped in traffic.”

Richards testified throughout the trial that she still suffers from a traumatic brain injury.