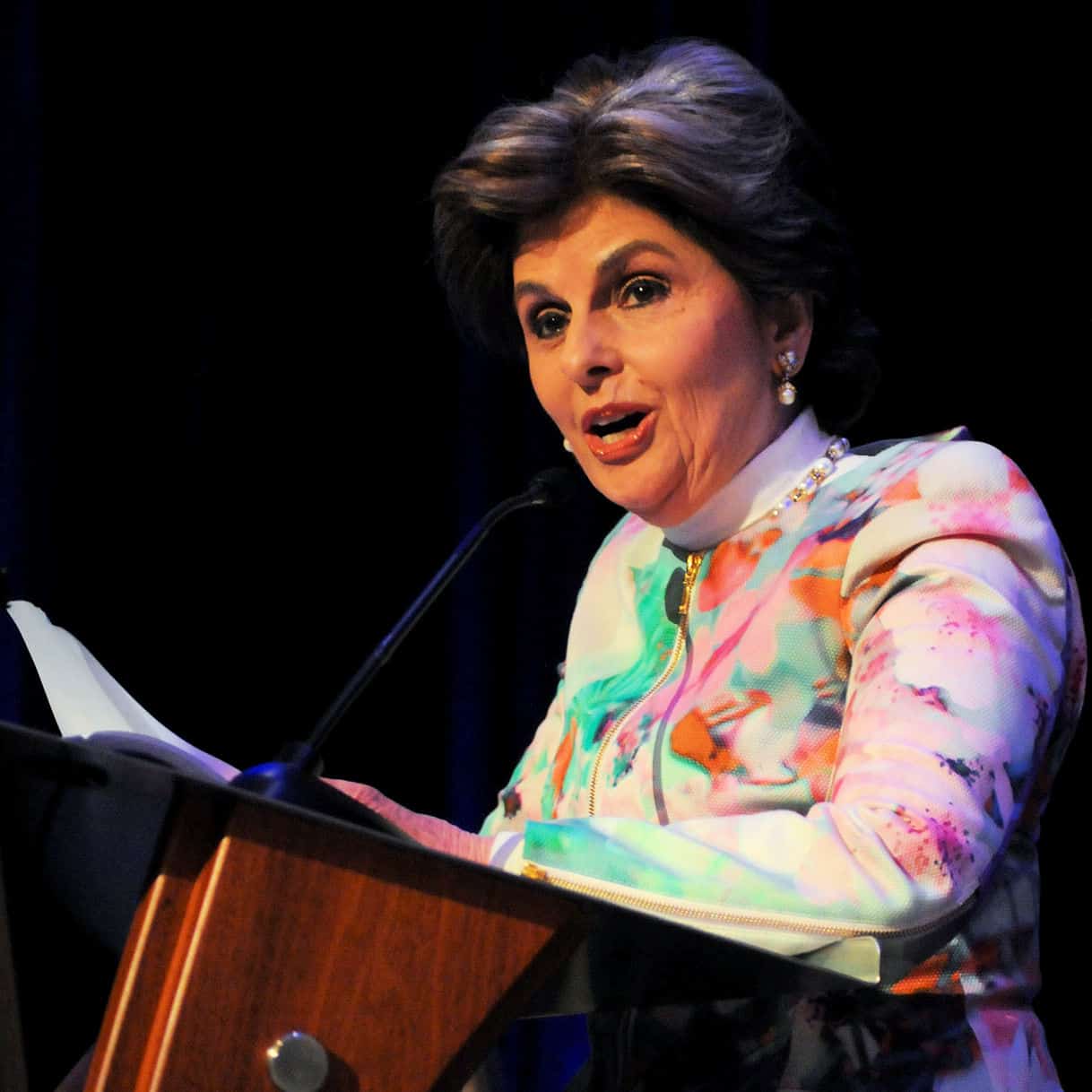 “I am a constant warrior,” says Allred.

The National Trial Lawyers Executive Committee member and president of the NTL for Women's Rights association Gloria Allred is the subject of a new documentary, Seeing Allred, which was premiered at Sundance and will be available on Netflix, according to The Muse. The well-known advocate for women's rights is described as a "unicorn among men."

To thread together the story of how she positioned herself as America’s most vocal attorney and women’s rights activist, directors Roberta Grossman and Sophia Sartain use archival footage, interviews with clients (including Bill Cosby’s accusers) and Allred’s own testimony. Shot over the past three years, the film attempts to connect Allred’s professional labors with her personal ones and contends with the criticisms that birthed the Gloria Allred caricature.

You can read more about the documentary in this interview