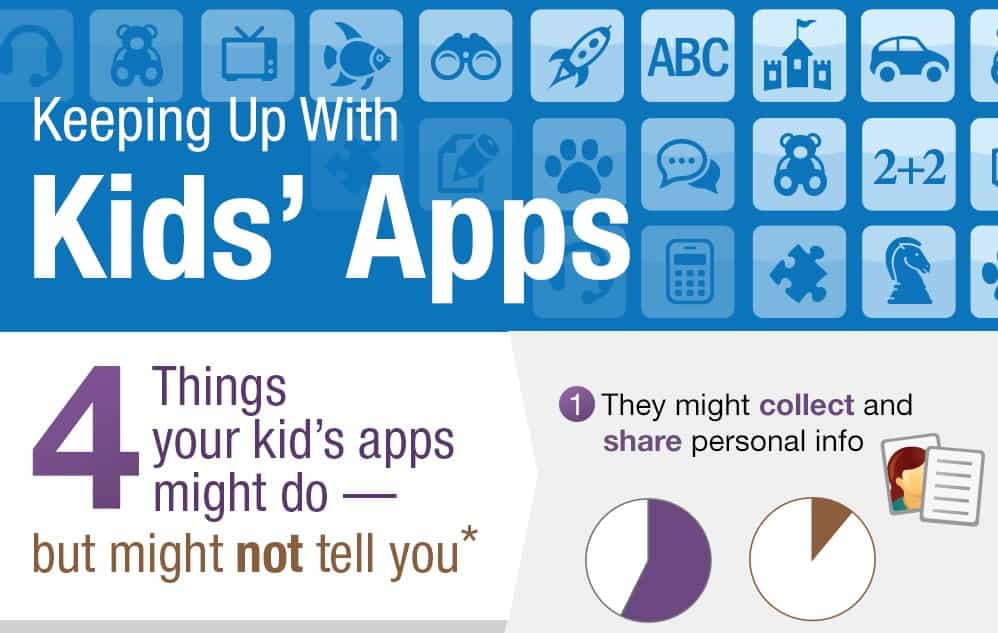 Google Inc. settled a Federal Trade Commission complaint that it unfairly billed parents for millions of dollars in unauthorized charges incurred by children using mobile apps downloaded from the Google Play app store for use on Android mobile devices.

Under the terms of the settlement, Google will provide full refunds – with a minimum payment of $19 million – to consumers who were charged for kids’ purchases without authorization of the account holder. Google has also agreed to modify its billing practices to ensure that it obtains express, informed consent from consumers before charging them for items sold in mobile apps.

Google employees referred to the issue as “friendly fraud” and “family fraud” in describing kids’ unauthorized in-app charges as a leading source of refund requests, according to the complaint. The complaint further alleges that Google’s practice has been to refer consumers seeking refunds first to the app developer.

The Commission’s complaint against Google alleges that since 2011, Google violated the FTC Act’s prohibition on unfair commercial practices by billing consumers for charges by children made within kids’ apps downloaded from the Google Play store. Many consumers reported hundreds of dollars of such unauthorized charges, according to the complaint.

“For millions of American families, smartphones and tablets have become a part of their daily lives,” said FTC Chairwoman Edith Ramirez. “As more Americans embrace mobile technology, it’s vital to remind companies that that consumers should not be charged for purchases they did not authorize.”

In-app charges are a component of many apps available from Google Play and can range from 99 cents to $200. In many apps used by children, users are invited to accumulate virtual items that help them advance in the game. But the lines between virtual money purchases and real money purchases can be blurred. The FTC’s complaint charges that Google billed consumers for many such charges by children without obtaining account holders’ authorization, leaving consumers holding the bill.

When Google first introduced in-app charges to the Google Play store in 2011, the complaint alleges, Google billed for such charges without any password requirement or other method to obtain account holder authorization. Children could incur in-app charges simply by clicking on popup boxes within the app as they used it.

According to the complaint, in mid- to late 2012, Google began presenting a pop-up box that asked for the account holder’s password before billing in-app charges. The new pop-up, however, did not contain any information about the charge. Google also did not inform consumers that entering the password opened up a 30-minute window in which a password was no longer required, allowing children to rack up unlimited charges during that time.

During this time, many thousands of consumers complained to Google about children making unauthorized in-app charges, according to the complaint. Some parents noted that their children had spent hundreds of dollars in in-app charges without their consent. Others noted that children buying virtual in-game items with real money were unaware they were causing their parents to be billed.

The settlement will require Google to provide full refunds of unauthorized in-app charges incurred by children and to modify its billing practices to obtain express, informed consent from consumers before billing them for in-app charges. If the company gets consumers’ consent for future charges, consumers must have the option to withdraw their consent at any time.

The settlement requires Google to contact all consumers who placed an in-app charge to inform them of the refund process for unauthorized in-app charges by children within 15 days of the order being finalized. Google must make these refunds promptly, upon request from an account holder. Should Google issue less than $19 million in refunds to consumers within the 12 months after the settlement becomes final, the company must remit the balance to the Commission for use in providing additional remedies to consumers or for return to the U.S. Treasury.