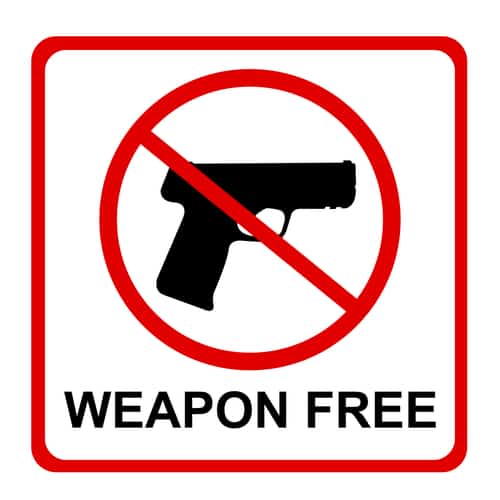 A Wisconsin Court of Appeals upheld a  “bus rule” created by the City of Madison’s Transit and Parking Commission that prohibits a person from traveling on the city bus with any type of weapon, including a firearm legally carried with a concealed carry permit.

The court ruled that a rule issued by a government agency is not the same as a municipal ordinance or .

Wisconsin statute §66.0409 prohibits political subdivisions, defined as a “city, village, town or county,” from enacting an ordinance or resolution that regulates firearms unless it is “the same as or similar to, and no more stringent than” the state statute.

Wisconsin Carry argued that the City of Madison Transit and Parking Commission is an agency of the state, and must abide by the state statute prohibiting firearm restrictions.

The court agreed with the city and circuit court, ruling that the statute “plainly preempts only ‘ordinances’ and ‘resolutions,’ which the bus rule is not.

The court also agreed with Wisconsin Carry’s argument that the legislature’s enactment of §66.0409, “intended to achieve a more general preemption of locally generated firearms regulations, including those by city agencies, such as the bus department.

However, the court explained that following judicial restraint requires that “it is the enacted law, not the unenacted intent that is binding…”

The court further stated that if the legislature wished to expand the language of the statute to include agents of any city our county, it is “free to adopt such language.”

Based on the language that is present in the statute, the court determined that the legislature chose limited language, which intentionally excludes the bus rule.