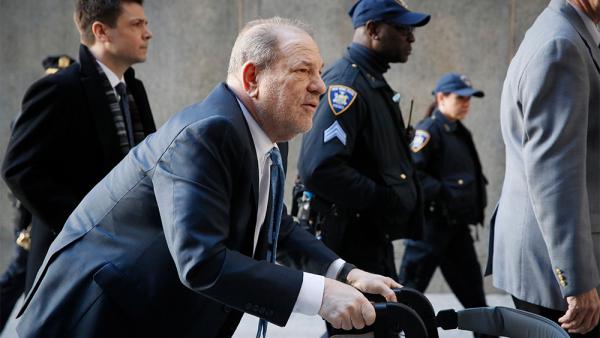 The Harvey Weinstein survivors who experienced sexual misconduct and harassment by the now-convicted rapist have been awarded a $18.875 million settlement, as part of a class-action lawsuit, aided by the New York Attorney General.

The payments, which still await approval by the bankruptcy and district courts, will resolve two separate lawsuits — one against Weinstein, Bob Weinstein and The Weinstein Company, which was filed in Feb. 2018 by the office of the Attorney General, and a separate Nov. 2017 class action lawsuit brought on behalf of the group of women who were sexually harassed and assaulted by the former movie mogul.

The settlement comes as Weinstein is serving his 23-year sentence in a New York prison, three months after he was sentenced and found guilty by a jury for the sexual assault of Miriam Haley, a former “Project Runway” production assistant, and rape in the third degree of former actress, Jessica Mann.

Read the source article at Variety