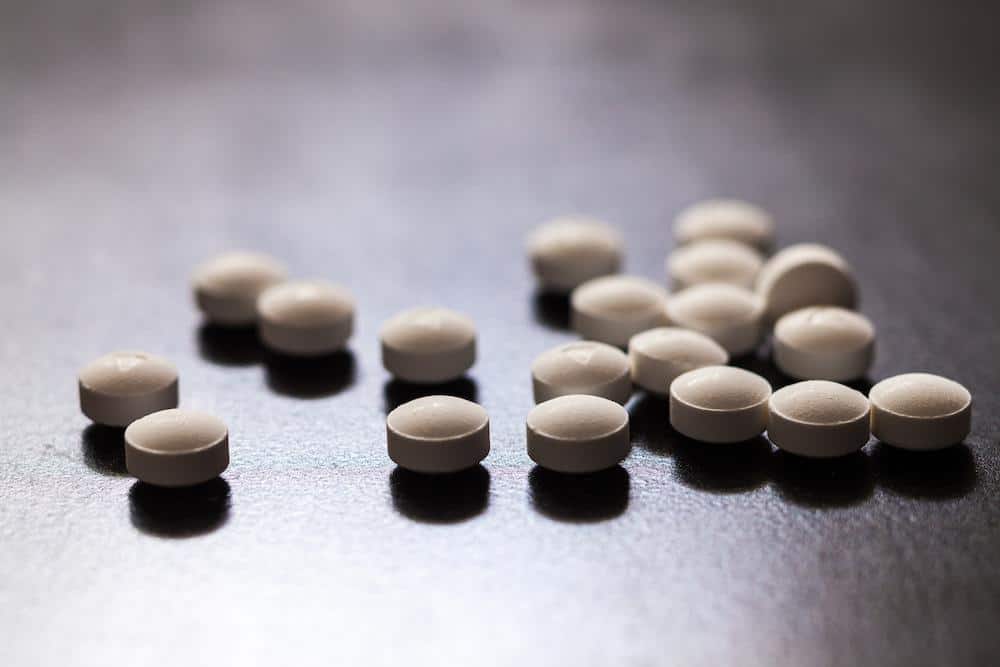 HONOLULU (KHON2) — The state is set to receive nearly $2 million as part of its share in a multistate opioid epidemic settlement.

Hawaii Attorney General Clare E. Connors, along with attorney generals from 47 other states, the District of Columbia and five U.S. territories, announced a $573-million settlement on Thursday with one of the world’s largest consulting firms, McKinsey and Company. The settlement stems from an investigation into the company’s role working for opioid companies to develop drug promotion strategies, thereby fueling and profiting from the national opioid epidemic.

Connors says the multistate settlement will provide funds to help alleviate the harm caused by opioids and extend help to those battling drug addiction. Hawaii was given $1,999,960.95 for this purpose.

Read the source article at khon2.com