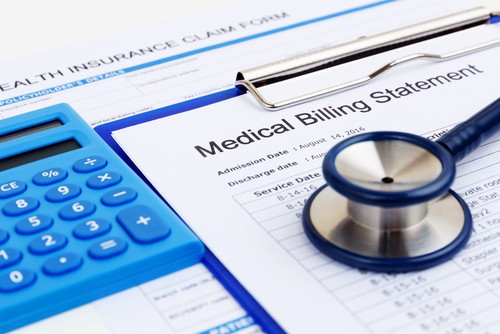 Two healthcare providers, including Dignity Health, in Santa Barbara and San Luis Obispo counties have agreed to pay $22.5 million in settlement deals regarding allegations they violated federal and state law by submitting false bills to Medicaid.