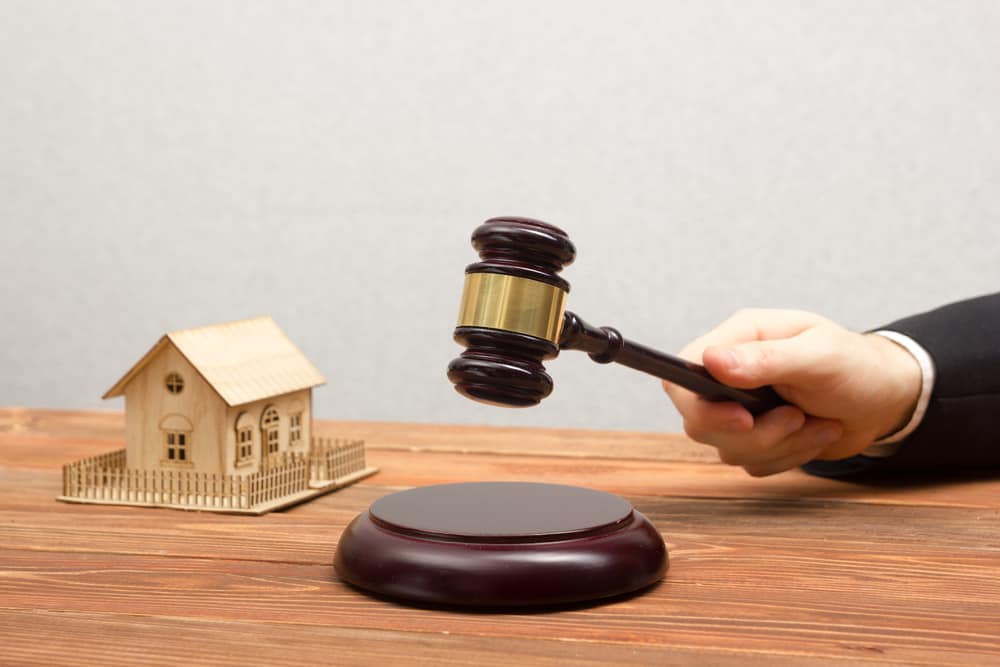 The Eleventh Circuit appeals court affirmed that American Home Mortgage was liable for severe emotional distress after harassing a landlord for fees and interest she did not owe.

Jane McGinnis, the plaintiff and a retiree, owned several rental properties in Georgia. American Home Mortgage serviced the loans on seven of the rental properties. When American took over the loans, McGinnis’ payment increased more than $200 over her original payment.

McGinnis tried to reconcile the errors with American without success. She began receiving multiple collection calls, escrow letters with various charges and fees, and threats of foreclosure on one property. McGinnis said the letters stacked to reach "five feet high."

McGinnis filed suit against American (now Homeward Residential) after she began experiencing physical and emotional stress from the ordeal. Among other claims were wrongful foreclosure and intentional infliction of emotional distress.

She rightfully believed she did not owe the new amount and continued to make the original payment. About a month later, McGinnis received an escrow letter stating she owed fees and an increased monthly payment.

Homeward admitted there was a miscalculation but insisted McGinnis should pay the past due fees. Shortly after McGinnis received multiple collection calls, letters, inspections, and her escrow payments continued to increase.

Homeward foreclosed on one of the properties in July 2011. For the remaining properties Homeward held all of the payments in a suspense account, returned payments, charged late fees, and threatened foreclosure.

McGinnis' psychologist testified that she experienced severe depression that caused projectile vomiting, and McGinnis viewed the situation as life or death.

The jury found for McGinnis awarding her punitive, compensatory, and emotional distress damages. On review, the district court reduced the punitive damages award from $3 million to $250,000.

On appeal to the Eleventh Circuit, Homeward argued that there was insufficient evidence to support the emotional distress damages.

The court confirmed that wrongful foreclosure is a basis for an intentional infliction of emotional distress claim, but sharp or sloppy business practices were not enough to prove the extreme and outrageous standard.

These tactics continued even after McGinnis inquired for clarification and a resolution to the errors. Despite their own miscalculations and errors, Homeward continued to pressure McGinnis that she was past due on her mortgage.

The court reversed the lower court’s decision to reduce the punitive damages award from $3,000,000 to $250,000 and remanded for further proceedings.  In light of the evidence, Homeward had the specific intent to cause McGinnis emotional distress. The emotional damages award for $500,000 and $6,000 in compensatory damages was affirmed.